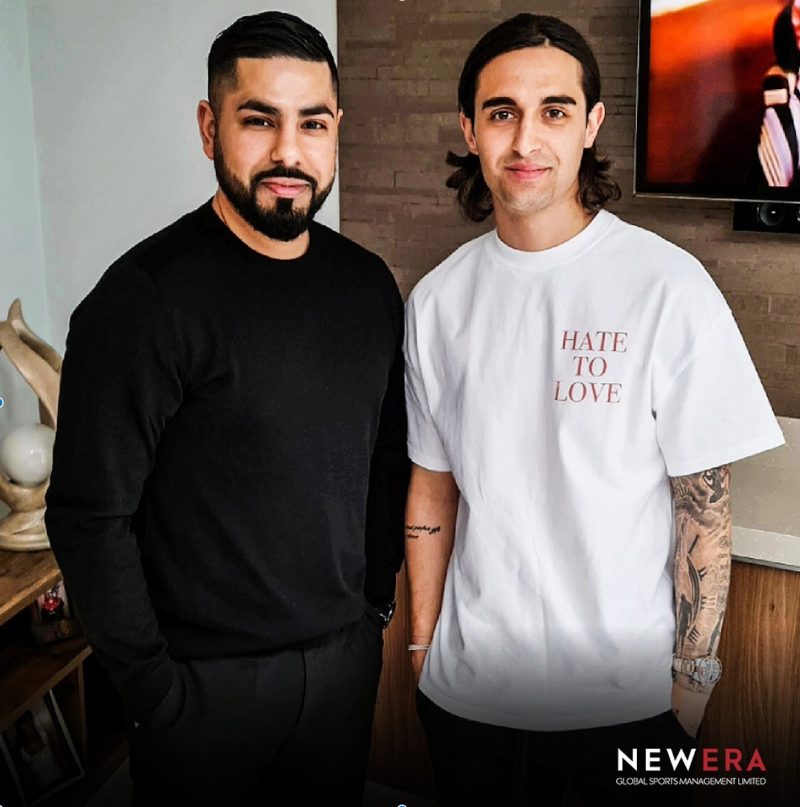 Yan began his career at West Brom, before moving to Merseyside to join Liverpool’s Youth Academy. In 2018 he joined Swansea City on a permanent deal and was expected to link up with the Club’s under 23s side.

After impressing on his debut, scoring the winner in a 2-1 win over Sheffield United, Yan became a First Team regular and has since made more than 50 appearances for The Swans.

Yan has represented England at under 16s and 17s level.

All at New Era are pleased to be working with Yan and we look forward to assisting him in his career.

All at New Era are delighted to welcome Newcastle United and Senegal midfielder Henri Saivet to the team.&nbsp; Henri began his career at French si...