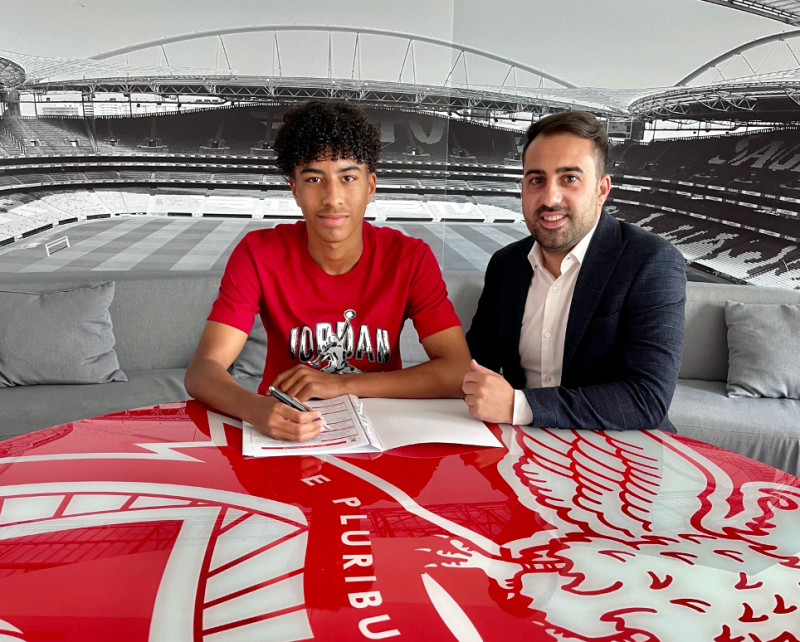 Congratulations to client Kyanno Lorenzo, who has signed a three-year deal with Benfica Football Club.

16-year-old Kyanno began his career at Feyenoord aged nine, before moving to Sparta Rotterdam. He now joins the Portuguese giants on a three- year-deal, signing his first professional contract with the Club.

Kyanno is a right-sided winger who can play in any attacking position and with both feet. He was selected in the Netherlands most recent squad at under 15s level.

New Era are delighted for Kyanno and would like to wish him all the best at his new club.

New Era are delighted to welcome Swansea City attacking midfielder Yan Dhanda to the team. Yan began his career at West Brom, before moving to Mersey...