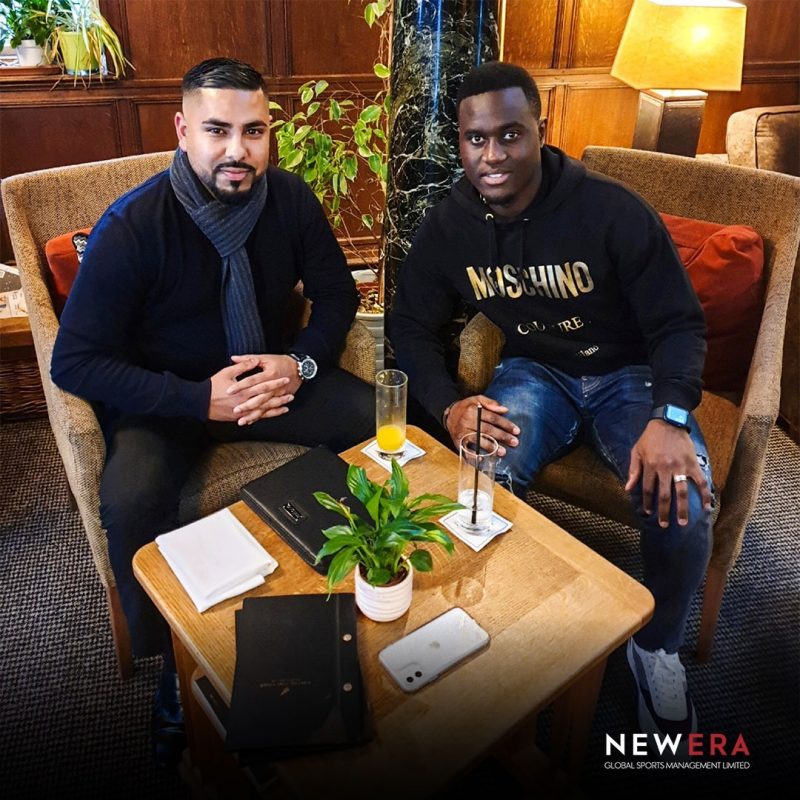 All at New Era are delighted to welcome Newcastle United and Senegal midfielder Henri Saivet to the team.

Henri began his career at French side, Bordeaux, moving from his native Senegal, aged just 11, to join the Club.

He progressed through the youth ranks, before going on to captain the First Team and making more than 175 appearances for the Side.

Henri represents Senegal at International level and has made 27 appearances for the National Side to date.

We are pleased to welcome him to the New Era team and look forward to supporting him in his career.