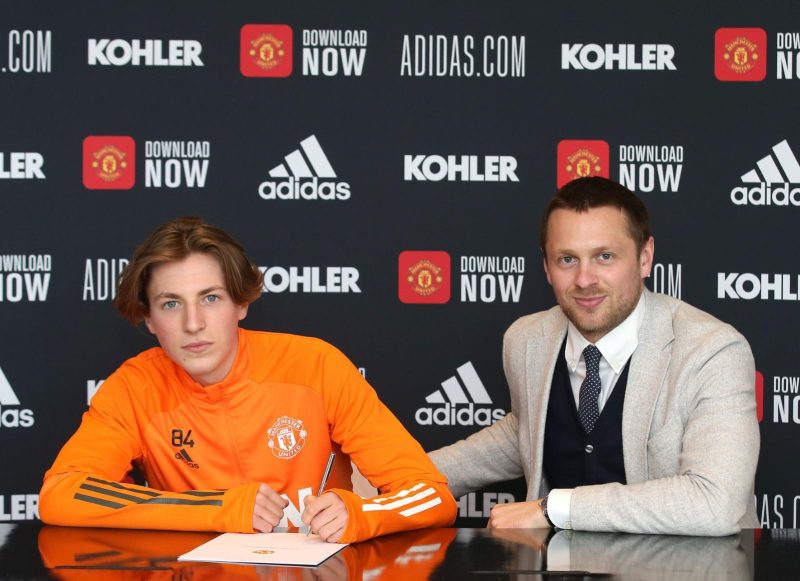 17-year-old Charlie joined Manchester United as a schoolboy and has been a regular for the Club’s under 18s side this season, where he has scored twice and provided 5 assists in 17 games.

Charlie has also been selected in the Club’s under 23s squad on a number of occasions, as he continues to impress at Old Trafford.

He represents Wales at under 18s level and featured for the side in their recent international fixtures.

All at New Era would like to congratulate Charlie on this fantastic achievement and wish him the very best for his career at the Club. We look forward to supporting him on his journey.