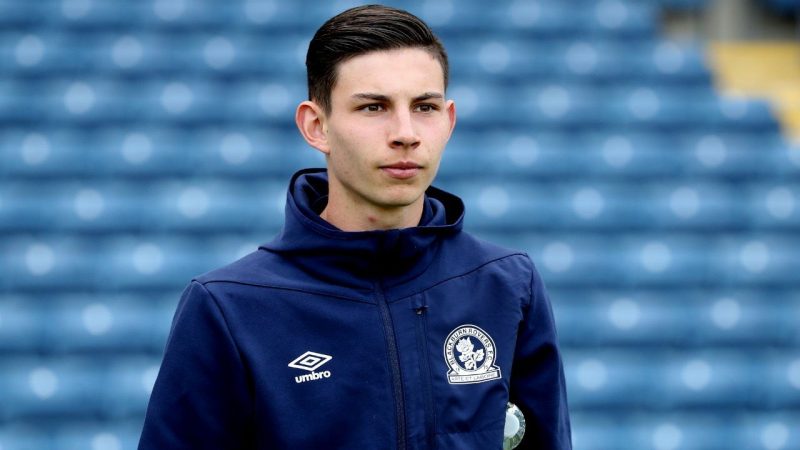 New Era are pleased to welcome Blackburn Rovers and Gibraltar centre-back Louie Annesley to the team.

Louie spent time at Chelsea and AFC Wimbledon in his youth career, before making his senior debut for Cobham ain the Combined Counties Football League in the 2016/17 season.

He joined Gibraltar side, Lincoln Red Imps, the following season, before joining Blackburn Rovers in January 2019 on a two-and-a-half-year deal.

Louie has become a regular for the under 23s side since making the move to East Lancashire and has a promising career ahead of him.

He is the first player to have represented Gibraltar at every age group from under 16s to senior level.

We look forward to working with you Louie!

New Era are pleased to announce that client Ricky Holmes has joined Southend United, on a deal until the end of the season.&nbsp; 33-year-old Ricky i...