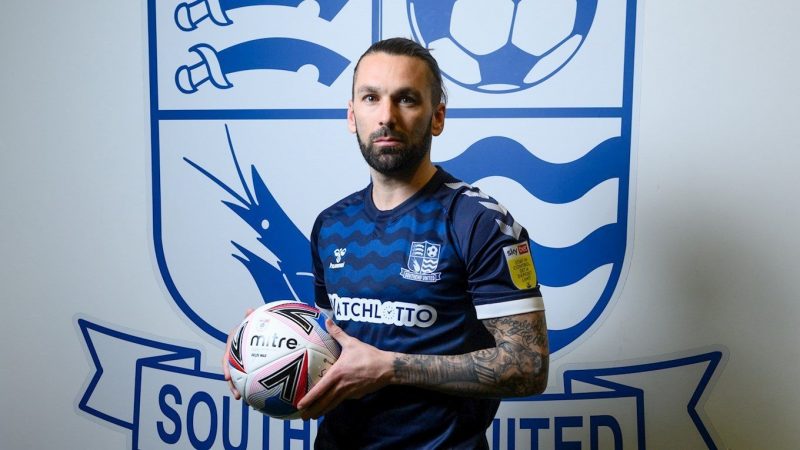 New Era are pleased to announce that client Ricky Holmes has joined Southend United, on a deal until the end of the season.

33-year-old Ricky is a Southend United fan and is pleased to have joined his hometown club, where he spent two years as a youth player.

“It’s great to sign”, Ricky said. “It’s been a good week of training with a game in there as well to show that I’m fully fit and I can’t wait to get going on Saturday. The games are coming thick and fast so hopefully I can bring a lot to the team.”

Across his career, Ricky has played for sides including Barnet, Portsmouth, Charlton Athletic, Sheffield United and Oxford United and he now brings this wealth of experience to Roots Hall.

All at New Era are delighted for Ricky and would like to wish him the very best at his new club.

All at New Era would like to congratulate our client Ashley Williams on a fantastic career within football as he announces his retirement today, aged ...