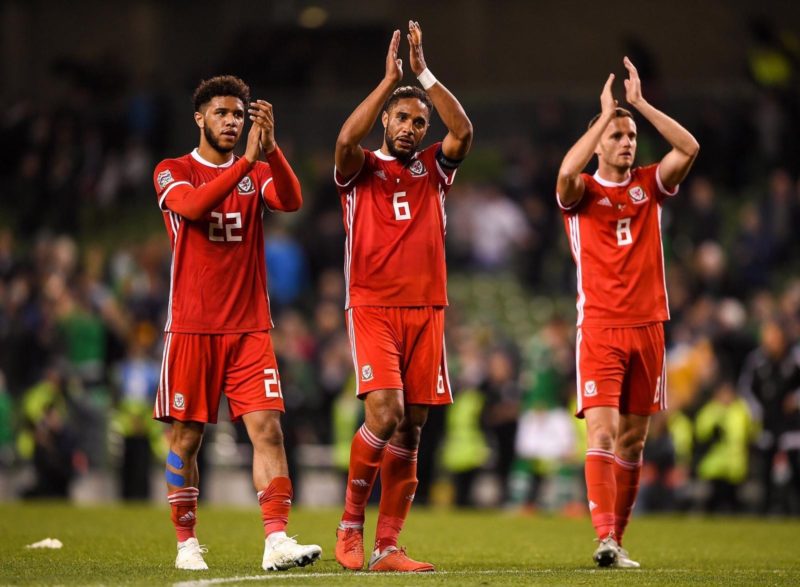 All at New Era would like to congratulate our client Ashley Williams on a fantastic career within football as he announces his retirement today, aged 36.

"After consideration of recent offers to continue playing, I would like to announce my retirement as a professional footballer. It has been an honour to play 741 games across all levels of the English football league and to represent some incredible teams.”

“It has been an unbelievable journey and one I will look back on with my family and be immensely proud of. Started from Non-League to playing at the highest level in the Premier League, as well as representing my country on 86 occasions was beyond my wildest dreams. Captaining Wales in a European Championship semi-final in 2016 was my greatest achievement and something I will never forget.”

“Football has taught me so much both on and off the field and I will take this with me into the next chapter. I look forward to still being involved in the game in the future."

Ash was one of New Era’s first clients and we have assisted him on his journey from playing in League Two with Stockport County, to recording almost 250 appearances in the Premier League.

All at New Era are incredibly proud of Ash’s achievements within the game, which have included breaking Swansea City’s transfer record, being twice named in the PFA Team of the Year, achieving promotion to the Premier League, winning the Capital One Cup and guiding Wales to the semi-finals of Euro 2016- the furthest the team had ever progressed in an international competition.

We look forward to continuing to work with Ash in the next chapter of his career and wish him the very best for his retirement.

New Era are delighted to announce that client Rhys Norrington-Davies has joined Stoke City Football Club on loan until the end of the season. &nbsp; ...