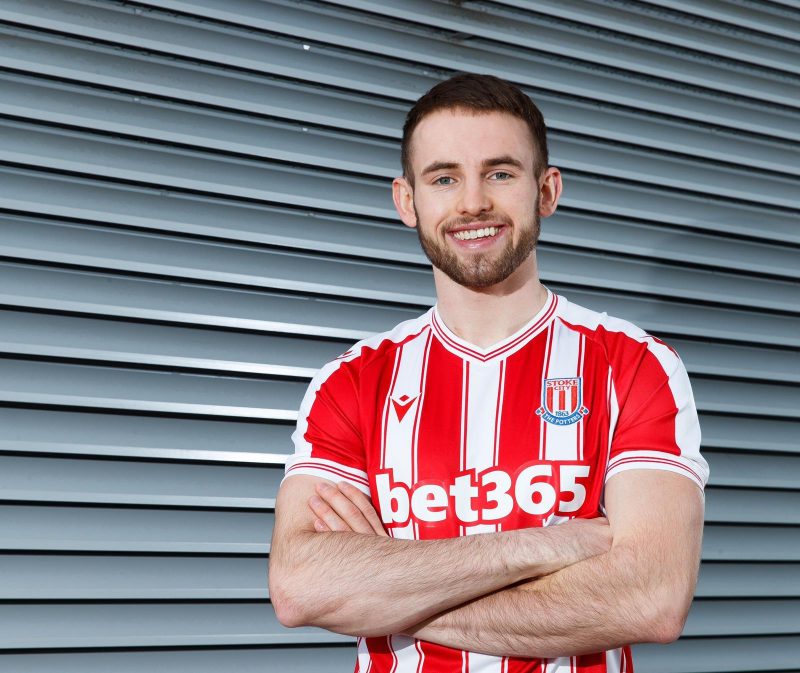 New Era are delighted to announce that client Rhys Norrington-Davies has joined Stoke City Football Club on loan until the end of the season.

21-year-old Rhys has spent the first half of the 2020/21 season at Luton Town, making 22 appearances and providing 3 assists. He has featured for the Hatters in the Championship, Carabao Cup and FA Cup, impressing during his spell with Nathan Jones’ side.

The talented left-back now becomes Martin O’Neill’s second signing of the January transfer window and hopes to help Stoke mount a challenge for promotion this season.

Rhys recently made his First Team debut for the Wales National Side, as well as signing a new long-term deal with parent Club, Sheffield United, in what has been an exciting season for the young defender.

All at New Era are delighted for Rhys and would like to congratulate him on his loan move. We look forward to the rest of the season ahead and to continuing to support him in his journey.