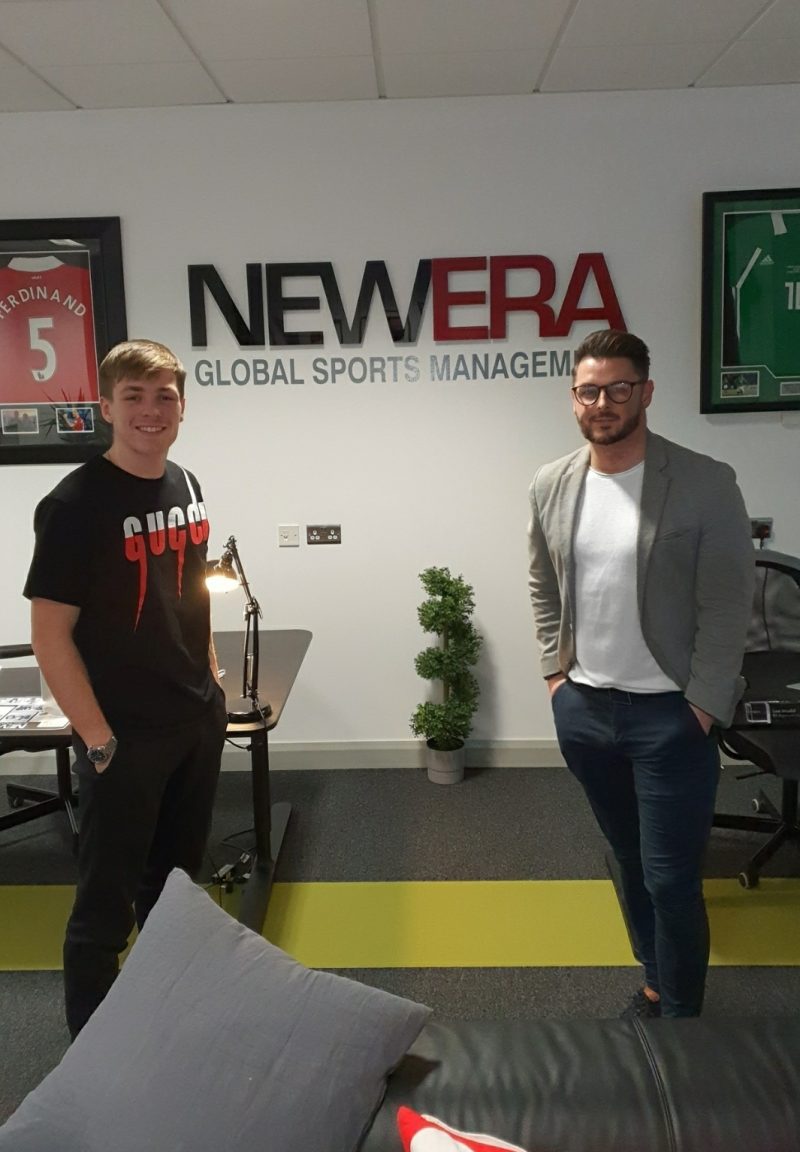 New Era are pleased to announce that Rangers and Northern Ireland under 21, Chris McKee has joined the team.

Chris began his career with Linfield FC in his native Northern Ireland, moving to Rangers in Summer 2018.

He has progressed through the youth ranks at the Club and now features for the Side’s B Team.

Chris has impressed at Reserves level this season and is the Side’s top scorer so far this campaign, having scored 8 goals to date, more than double the number of any other player.

He is looking forward to participating in the Glasgow Cup and Under 19s Champions League for the Side later this season.

Chris committed his future to the Club in November 2020, signing a new contract until 2022. He has been playing for Rangers as a number 10, as well as a striker and believes that this versatility is helping to improve his game and gain an understanding of multiple positions.

He has aspirations to play for Steven Gerrard’s First Team and has described the Senior Team Manager as an ‘inspiration’.

Chris has played for Northern Ireland at under 17, under 19 and, most recently, under 21s level, receiving his call up to the under 21s side in November 2020.

We are delighted to welcome Chris to New Era and look forward to assisting him on his footballing journey.