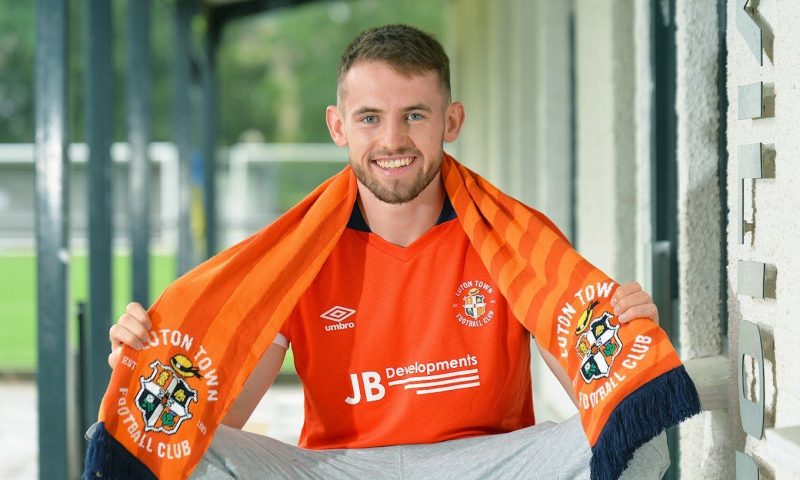 Congratulations to client Rhys Norrington-Davies who has joined Luton Town on a season-long loan, from Sheffield United.

He began his career at Aberystwyth Town, before joining Swansea City and then The Blades in 2017.

Rhys has gained valuable first-team experience over the past two seasons, firstly in the National League at Barrow for the 2018-19 campaign and then at Rochdale in League One for the 2019-20 season. He made 34 appearances in total for The Dale.

He has also gained international experience for the Wales under 21s side, recording 14 appearances to date for Paul Bodin’s Young Dragons.

He now becomes the fourth signing for Nathan Jones’s side this summer and is excited for the challenge of playing in the Championship.

All at New Era are delighted for Rhys and wish him the very best for his time on loan.

New Era are delighted to announce that Michael Keane has signed a new long-term deal with Everton Football Club. Michael put pen to paper on a five-y...