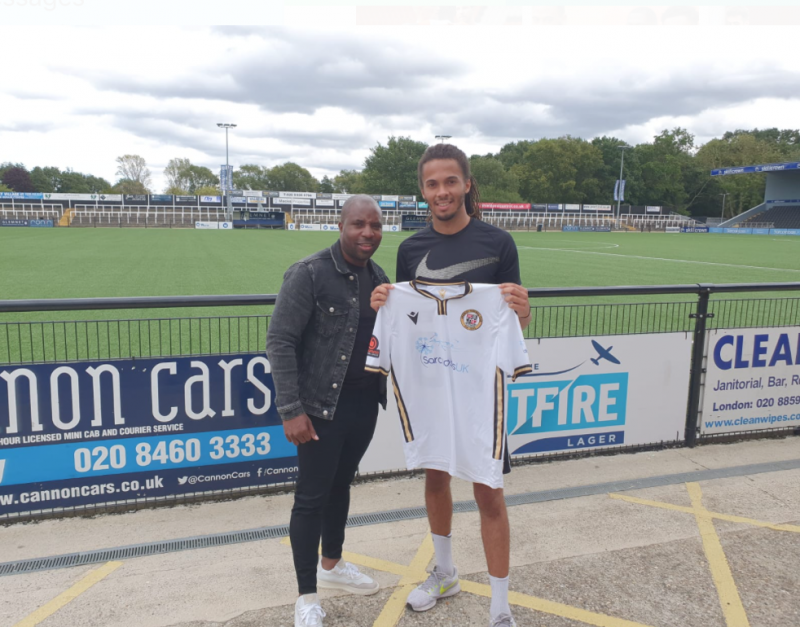 New Era are delighted to announce that client Kory Roberts has joined Bromley Football Club on a two-year deal.

22-year-old Kory joins The Lilywhites from Walsall, where he began his career in the Academy set-up.

Kory made 33 appearances in total for the Club and now makes the move to South London to join Neil Smith’s side.

Everyone at New Era would like to wish Kory the very best at his new club.

New Era are delighted to announce that Michael Keane has signed a new long-term deal with Everton Football Club. Michael put pen to paper on a five-y...