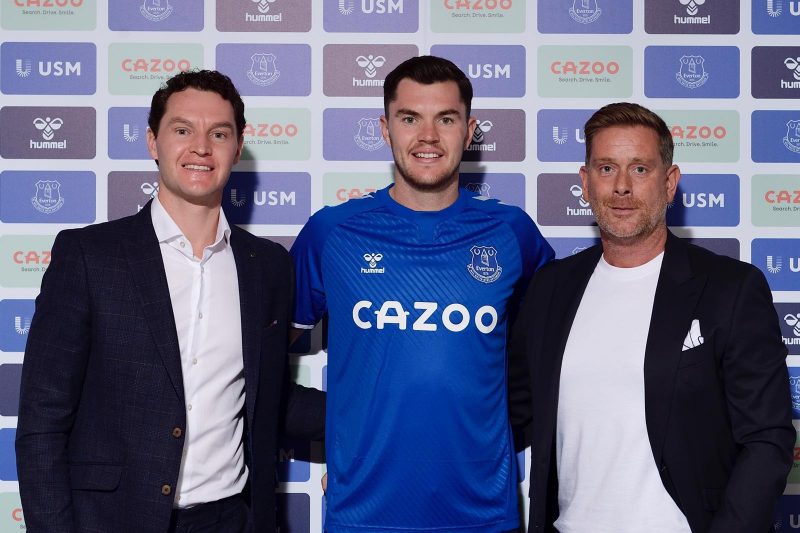 New Era are delighted to announce that Michael Keane has signed a new long-term deal with Everton Football Club.

Michael put pen to paper on a five-year deal this weekend, committing his future to the Club until at least June 2025.

Michael joined Everton in Summer 2017 and has since made 94 appearances for The Toffees.

He appeared 34 times in all competitions last season and played every minute of Everton’s Premier League campaign post-lockdown, earning a number of Man of the Match Awards in the process.

Michael is confident of building on his excellent form in the season to come. He said,

“I have loved my three years at Everton and am looking forward to seeing what the future holds. I am learning every day on the training pitch, with the manager and all his staff.

“I am striving to get better in every part of my game and, hopefully, I can show that.”

“I want to keep improving and keep learning. My best years are definitely ahead of me.”

All at New Era would like to congratulate Michael on his new long term deal and look forward to continuing to support him in his career at Everton.