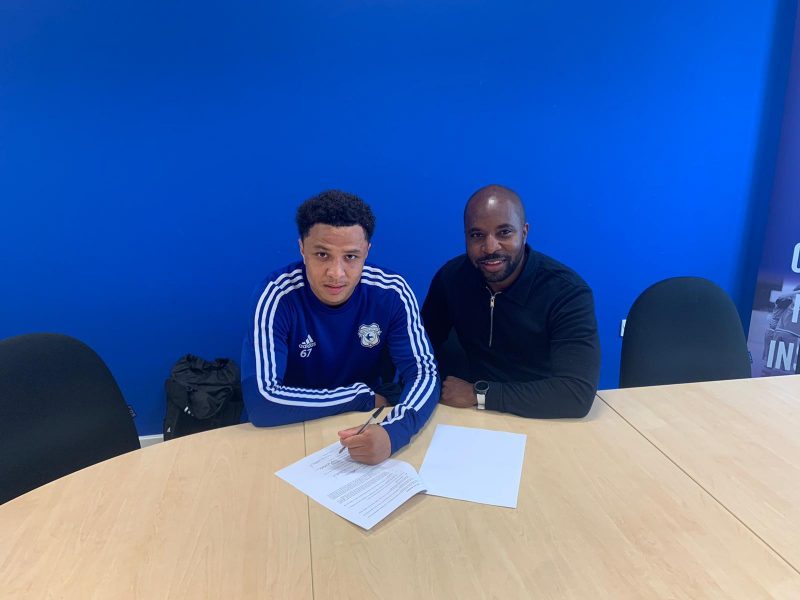 New Era are delighted to announce that Camron McWilliams has signed for Cardiff City Football Club.

The 19 year-old midfielder will link up with the under 23s side at the Club.

Camron joins the Bluebirds from Northampton Town, where he played at under 18s level, as well as featuring for the First Team Side.

Camron was the first player born this millennium to have been named in a First Team matchday squad for Northampton Town, when he was named on the bench for a Checkatrade Trophy tie against Peterborough United in 2017.

A versatile player, Camron is comfortable in a number of positions across midfield and defence.

All at New Era would like to wish him the very best for his time at Cardiff City and look forward to seeing him play for the Club.

Congratulations to client Macauley Southam-Hales who has joined Stockport County. 24-year-old Macauley joins The Hatters from Fleetwood Town on a two...