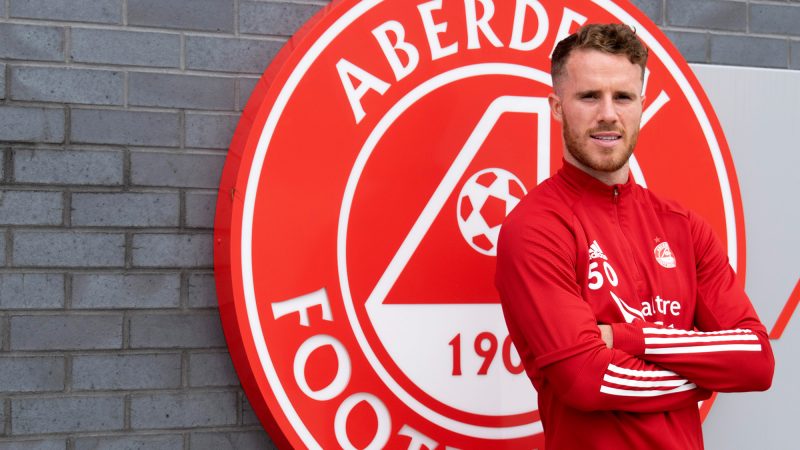 Client Marley Watkins has joined Aberdeen on loan from Bristol City until January 2021.

Welsh International, Marley, has experience of the Scottish League, having spent two seasons at Inverness between 2015 and 2017.

Marley spent time at Barnsley and Norwich City, before securing a move to current side, Bristol City in Summer 2018.

Marley now brings his quality and experience to the Aberdeen attack and is looking forward to undertaking a new challenge in the Scottish Premiership. He said, “As soon as I heard I was very keen to come. It is a massive club and a beautiful part of the world. I really am looking forward to it”.

Marley already has game time under his belt for The Dons, having featured in their 2-1 win over Livingston on Saturday.

Everyone at New Era would like to wish him continued success for his time at the Club. Congratulations, Marley!

Congratulations to client Josh Harrop who has signed a contract extension with Preston North End Football Club until 2023.&nbsp; Josh began his caree...