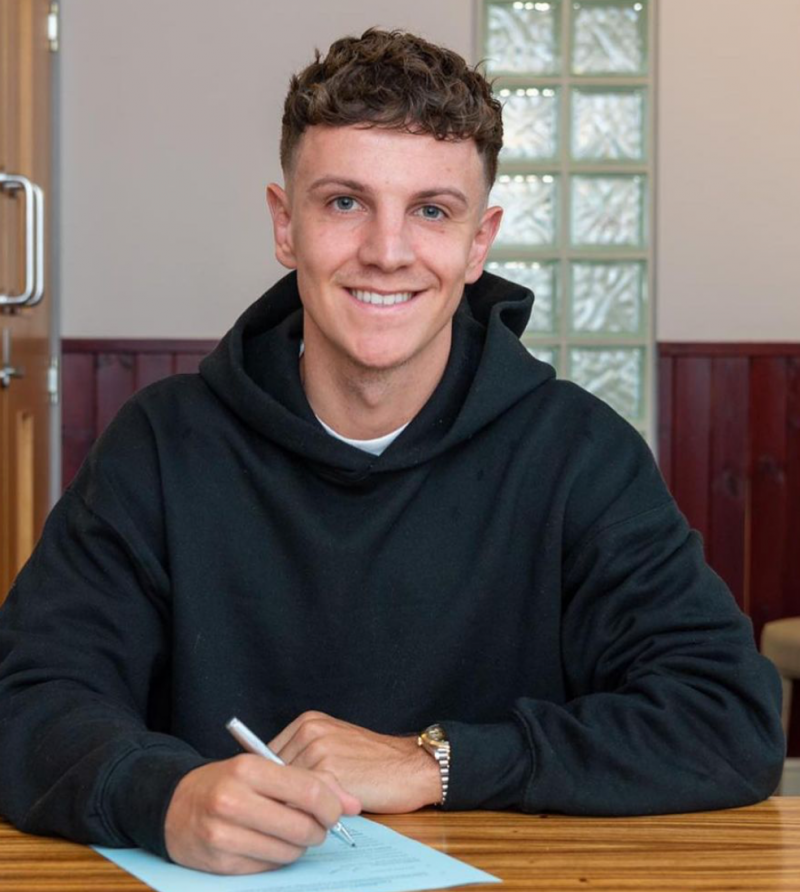 Congratulations to client Josh Harrop who has signed a contract extension with Preston North End Football Club until 2023.

Josh began his career at Manchester United, progressing through the Academy set-up at the Club.

He was given his senior debut for the Red Devils by then manager, Jose Mourinho in the 2016/17 season, scoring in the side’s 2-0 win over Crystal Palace.

Josh finished the campaign as top goal-scorer for Manchester United’s under 23s side but opted to move to Deepdale to further his career, in summer 2017.

Josh has since made more than 85 appearances for the Club, gaining valuable experience in the Championship, which he takes into the season ahead.

Upon signing his new deal Josh said, "I'm delighted to sign a new deal here, I can't wait to kick on now and show what I can do and do my best for the club.”

“I feel like I understand the league a lot more now, I have been involved in it for a couple of years now and I just want to show the fans the best version of me.”

Everyone at New Era would like to wish Josh the very best for the season ahead and congratulate him on his new deal.

Jerry Yates has joined Blackpool Football Club on a permanent deal.&nbsp; 23- year-old Jerry joins the club on a three year contract with an option t...