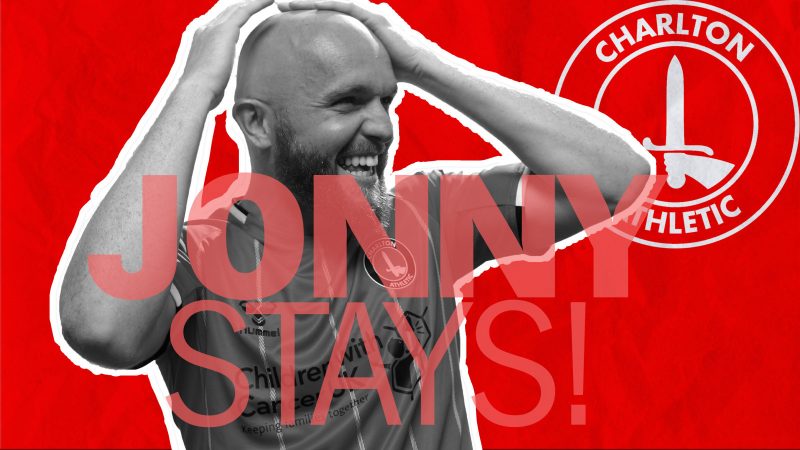 Jonny Williams has signed a contract extension with Charlton Athletic, keeping him with the Addicks until at least 2021.

Jonny joined Charlton in January 2019 and played a key-part in Charlton’s promotion winning campaign that season. He has made 45 appearances for the Club and has contributed numerous assists in his time at The Valley.

Jonny is pleased to have extended his contract with the Club, saying: “I’m delighted to be staying. I’ve loved my time at Charlton, I feel at home here and I’m looking forward to, hopefully, having a good season next year and doing what we can to get the team back to the Championship.”

We would like to wish Jonny the very best for the season ahead and in his future at the Club. Congratulations, Jonny!