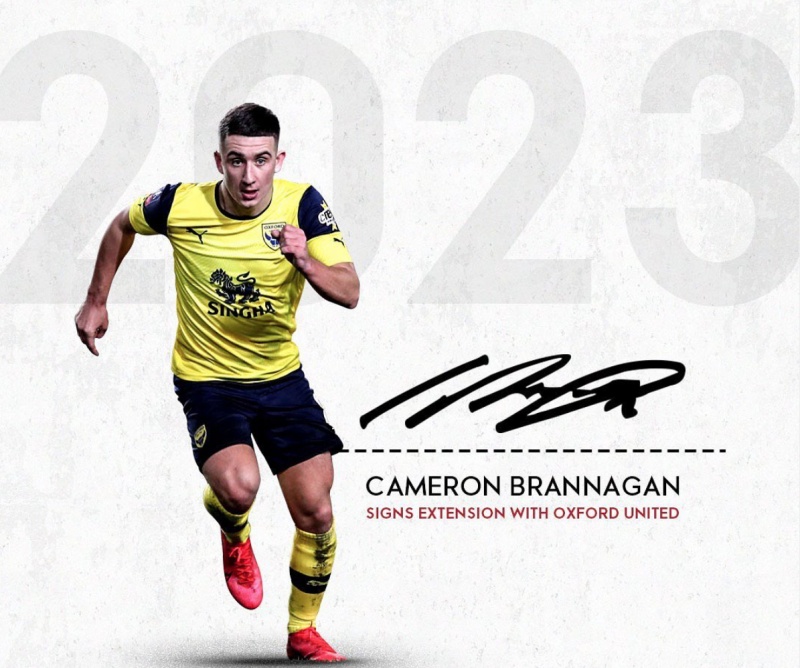 Cameron Brannagan has signed a new deal with Oxford United until 2023.

Cameron joined Oxford United from boyhood club Liverpool in January 2018. He has since impressed in midfield for the U’s and has been an integral part of Karl Robinson’s side, making more than 100 appearances for the Club and providing numerous goals and assists.

He has now committed his services to the Club until 2023, having signed a two-year extension to his contract.

Cameron is looking forward to his future at the Club, saying, “I’m more than happy to be here: all I want is to win promotion and be successful with this club”

“The club is set up for that and I have loved my time here so far. I owe the club a lot because they took a chance on me as a young player and I want to repay that.”

All at New Era would like to congratulate Cameron on his new deal and wish him the very best for the season ahead.