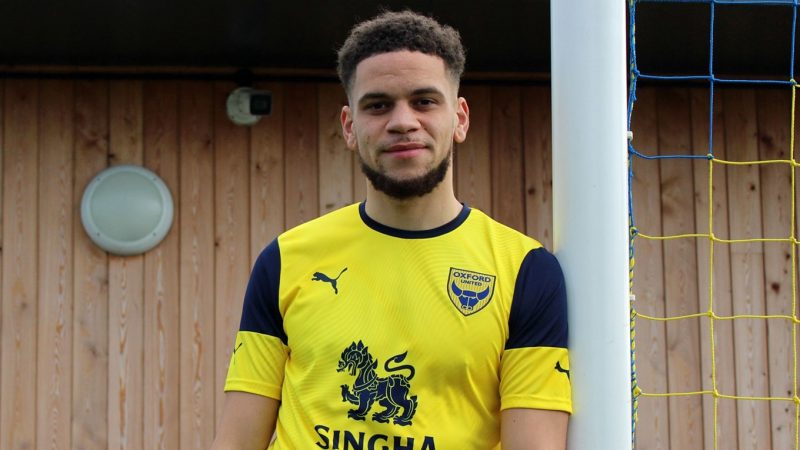 Marcus Browne has re-joined Oxford United until the end of the season, on loan from Middlesbrough.

Marcus previously spent time at the Kassam Stadium during the 2017/18 season, on loan from West Ham United, making 44 appearances, providing 9 goals and 5 assists.

He went on to join Middlesbrough on a permanent basis in the Summer 2019 and has made 13 appearances for the side in the Championship to date.

This transfer window provided the opportunity for Marcus to return to The U’s on loan and he has expressed his happiness at being back at the Club:

“Middlesbrough are a fantastic club and I’m enjoying my time there but as soon as I knew it was a possibility I loved the idea of coming back [to Oxford] because everyone - the Gaffer, the staff, the players and the fans -made me feel so welcome last season. The club is in a great position and I can't wait to be involved and hopefully be part of the club’s success this season.”

Marcus made his first appearance since re-joining The U’s in last Saturday’s tie against Rotherham, scoring in the 71stminute. Oxford remain strong contenders for the League One title and we look forward to monitoring Marcus’ performances as the season progresses.

Ben Hall has joined Falkirk FC on a permanent move from Partick Thistle. 22-year-old Ben began his career in his native Northern Ireland, before movi...