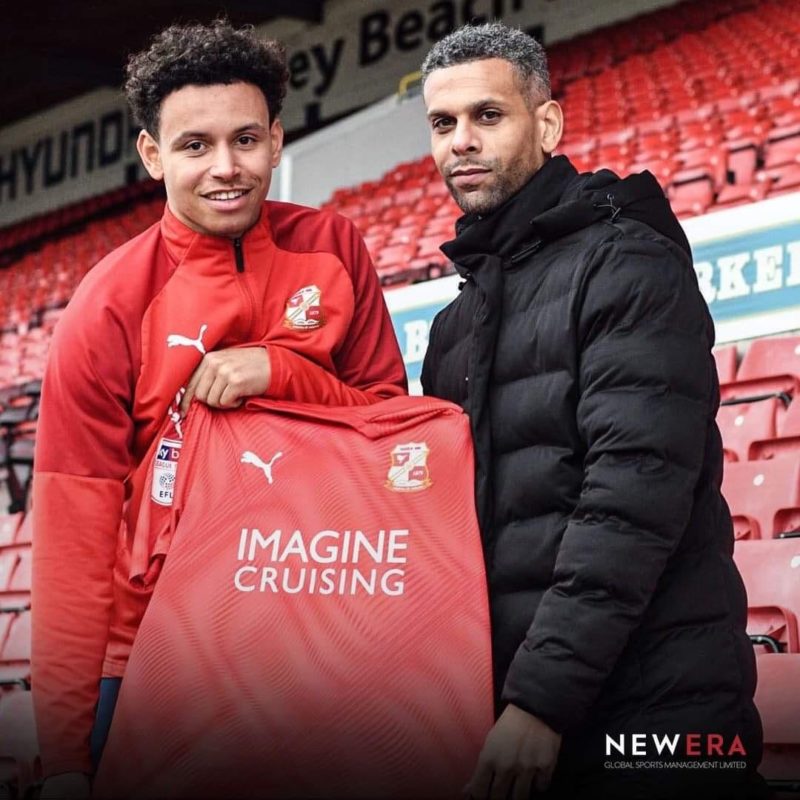 Congratulations to client Rarmani-Edmonds Green, who has joined Swindon Town on loan from Huddersfield Town.

Rarmani spent the start of the season on loan at Bromley in the National League.

After an impressive spell with The Lillywhites, he was recalled by manager Danny Cowley and featured in two of Huddersfield’s three wins in December, making his full Championship debut in The Terrier’s 0-1 victory over Charlton.

Rarmani’s versatility attracted the attention of Swindon manager Richie Wellens and he now links up with the side-who currently sit top of League Two- until the end of the season.

All at New Era would like to congratulate Rarmani on his move and wish him the very best for his time on loan.

Marcus Browne has re-joined Oxford United until the end of the season, on loan from Middlesbrough. Marcus previously spent time at the Kassam Stadium...