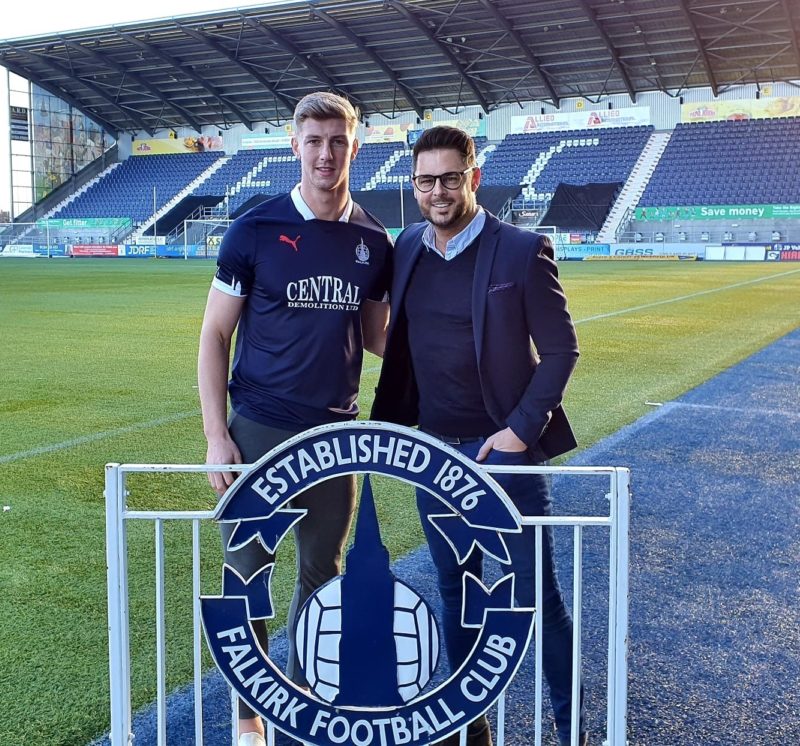 Ben Hall has joined Falkirk FC on a permanent move from Partick Thistle.

22-year-old Ben began his career in his native Northern Ireland, before moving to Scotland and breaking into Motherwell’s First Team during the 2015/16 season.

He then joined Brighton in 2016/17, impressing within the Club’s Academy.

His services have now been secured by Falkirk FC on an initial deal until the end of the season.

Falkirk Head Coach, Lee Miller, expressed his delight at having secured Ben’s signature, saying: “We are really, really, pleased to get the deal for Ben over the line. We believe we have a great player on our hands and are really excited about the impact we believe he can make here.”

All at New Era would like to congratulate Ben on his move and look forward to following his career at Falkirk and supporting him in this new chapter.