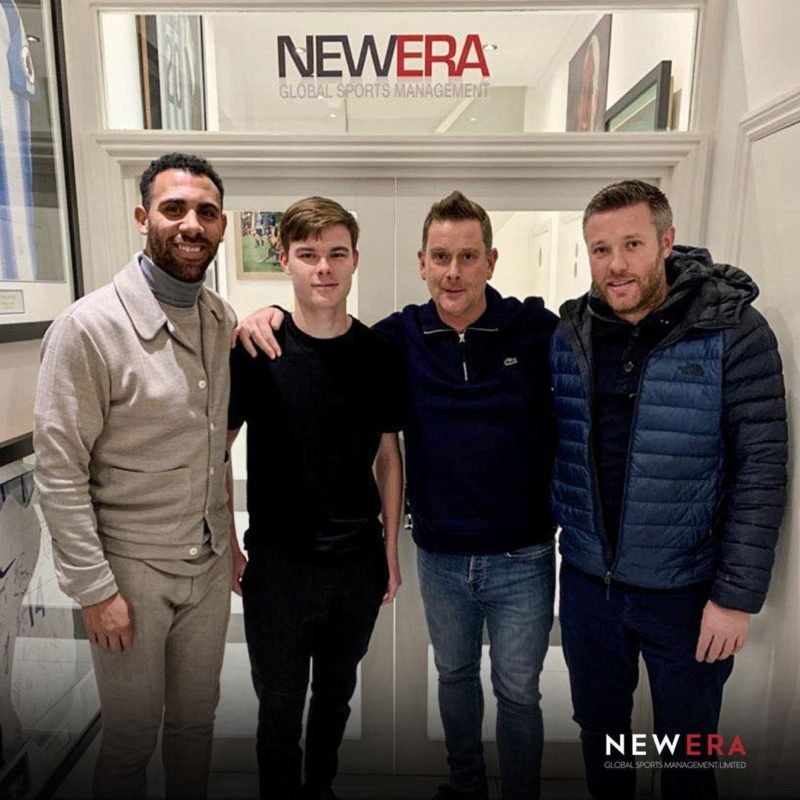 All at New Era are delighted to welcome Millwall under 23s forward George Alexander to the team.

18-year-old George joined Millwall aged just seven and has progressed through the Academy set-up at the Club.

He features regularly for Millwall’s Academy sides and was the top goalscorer for both the Under 18s and the Under 23s in the 2018/19 campaign. He signed his first professional contract with the Club this season.

George has been selected a number of times in Millwall’s First Team Squad and made his debut in May 2019 in a Championship tie against Wigan Athletic.

George shows great potential and we look forward to working with him and assisting the development of his career.

Welcome to the team George!

New Era are delighted to welcome striker Jerry Yates to the team.&nbsp; Jerry plays as a number 9 and is currently on loan at Swindon Town, from Roth...