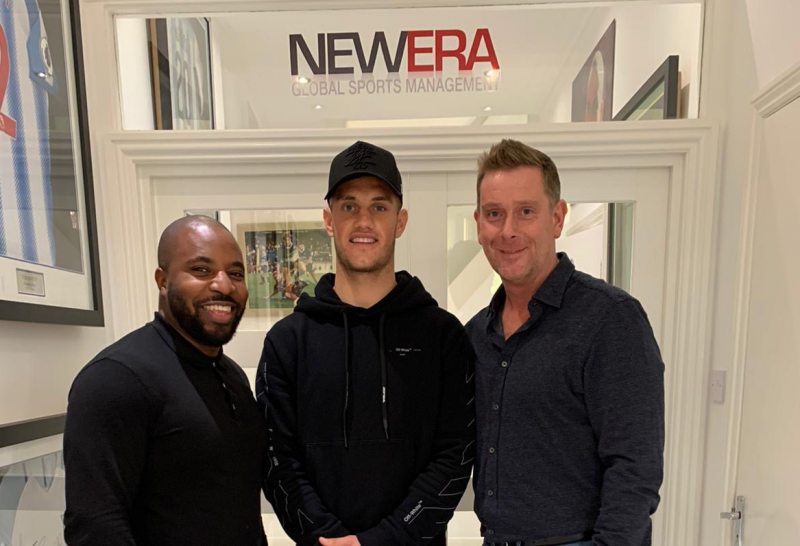 New Era are delighted to welcome striker Jerry Yates to the team.

Jerry plays as a number 9 and is currently on loan at Swindon Town, from Rotherham United.

He signed his first professional contract with Rotherham United in 2014, having joined the side at youth level and made his first team debut in January 2017, scoring against Norwich City.

Jerry has spent time on loan at Harrogate Railway Athletic, Harrogate Town and Carlisle United and is currently at Swindon Town in League Two, where he has scored 7 goals in just 16 appearances.

All at New Era are pleased to have Jerry on board and look forward to helping him with his continued development.

New Era are delighted to welcome Norwich City under 18s defender Jonathan Tomkinson to the team.&nbsp; 17-year-old Jonathan is from the United States...