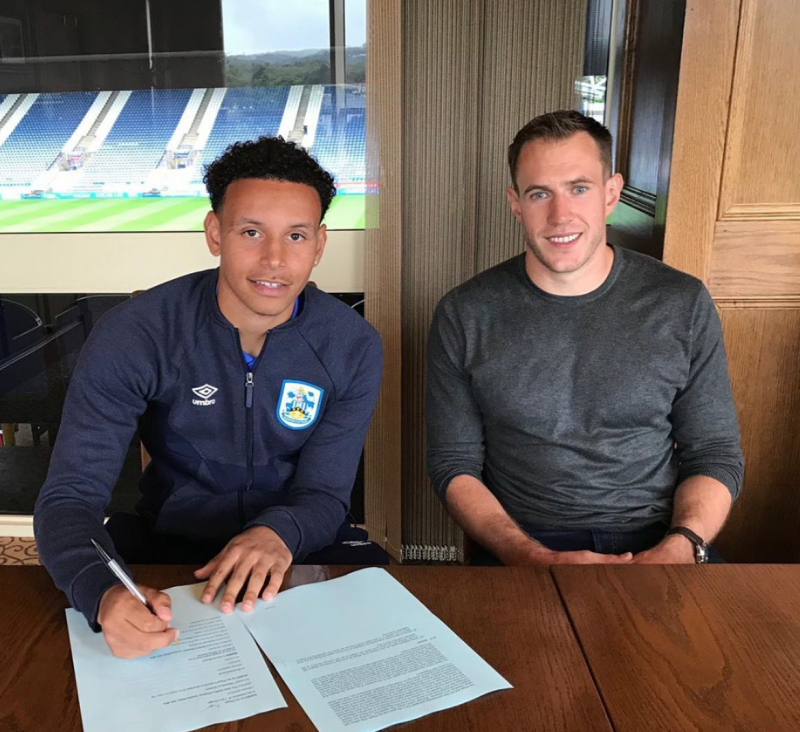 Congratulations to Rarmani Edmonds-Green who has signed a new contract at Huddersfield Town.

20-year old Rarmani joined Huddersfield as an under 18 and has worked his way through the age groups at the Club’s Academy.

He made his professional debut in Huddersfield’s Carabao Cup tie against Lincoln city in August 2019 and has been rewarded with a new contract, keeping him at the Club until 2022, with a further one-year option in the Club’s favour.