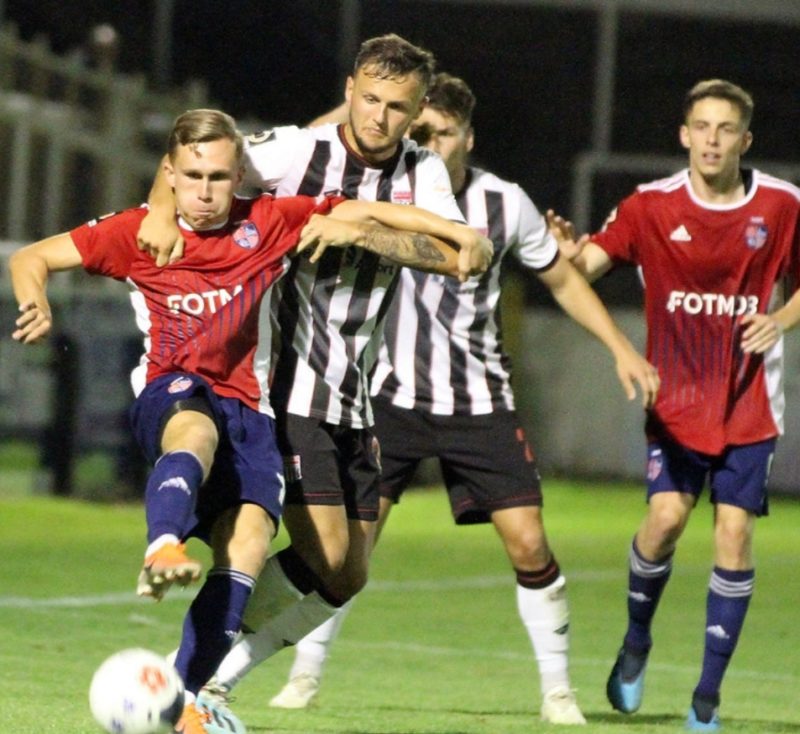 A promising young attacker, Bobby was previously part of the youth set up at AFC Wimbledon and was a prolific goal-scorer for the Club’s under 18s side.

He impressed on trial at Bromley who have now secured his signature on a permanent basis.

After signing for The Ravens, Bobby joined Hampton and Richmond Borough on loan until January 2020 to further his development.

We wish him all the best for his career at the Club and for his time on loan at Hampton and Richmond. Congratulations Bobby!