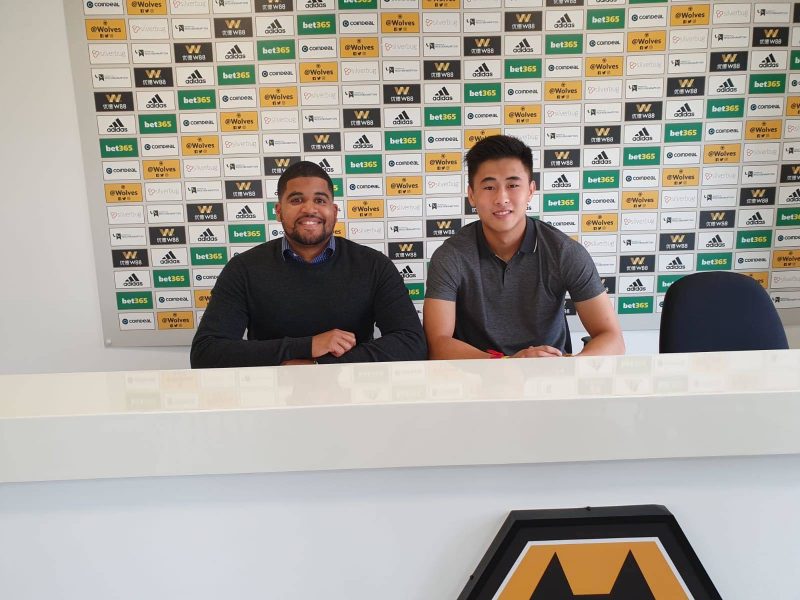 Tsun Dai has signed a two-year deal with Wolverhampton Wanderers.

Tsun moved to England aged 11 to further his footballing career. He was a part of the youth set-up at Reading, before moving to Bury, where he progressed through the youth ranks.

He went on to make 11 First Team appearances at Bury, before permanently joining Oxford United in 2018.

Tsun secured a loan move to FC Utrecht in January of 2019 and impressed in his time at the Club, making 12 appearances and attracting the interest of Wolverhampton Wanderers in the process.

All at New Era would like to congratulate Tsun on his hard work and with him the best of luck on his new challenge at Wolves.

Congratulations to client Simon Grayson who has returned to management, signing a two year deal at Blackpool.&nbsp; Simon began his managerial career...