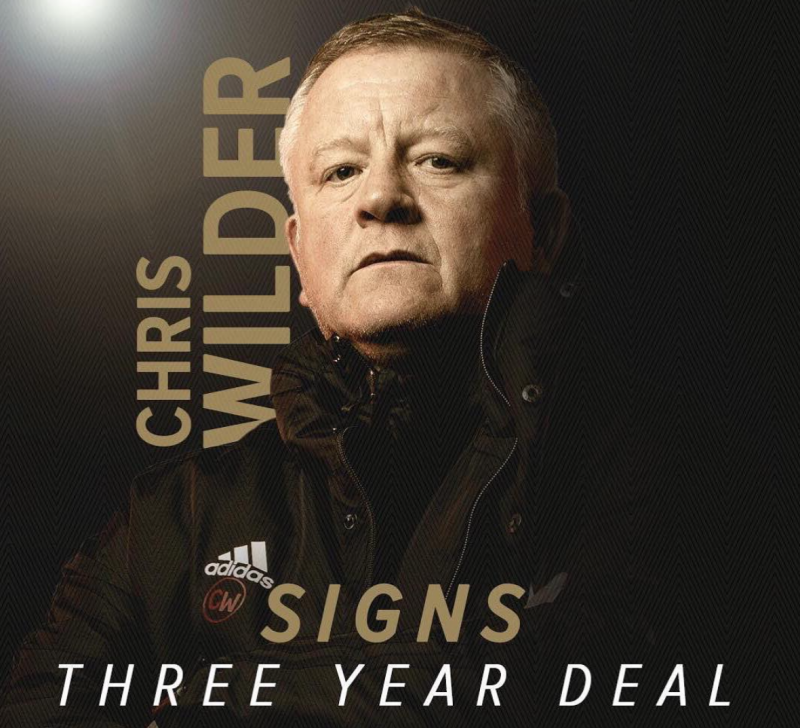 Congratulations to client Chris Wilder and his backroom staff who have signed contract extensions at Sheffield United.

Chris joined The Blades in 2016 and has led the Club to two promotions in three years.

Sheffield United gained promotion from the Championship last season- a second place finish behind Champions, Norwich, seeing the Club return to the top flight of English football for the first time in twelve years.

This week, Chris has signed a new three-year deal at the Club and is excited to begin work in the Premier League.

New Era director Pete Smith has joined Chris and his team in Portugal as they begin their preparations for the season ahead.

New Era are delighted to have negotiated new contracts for the team at Sheffield United and wish them all the best for the upcoming season in the Premier League.

Congratulations to client Simon Grayson who has returned to management, signing a two year deal at Blackpool.&nbsp; Simon began his managerial career...