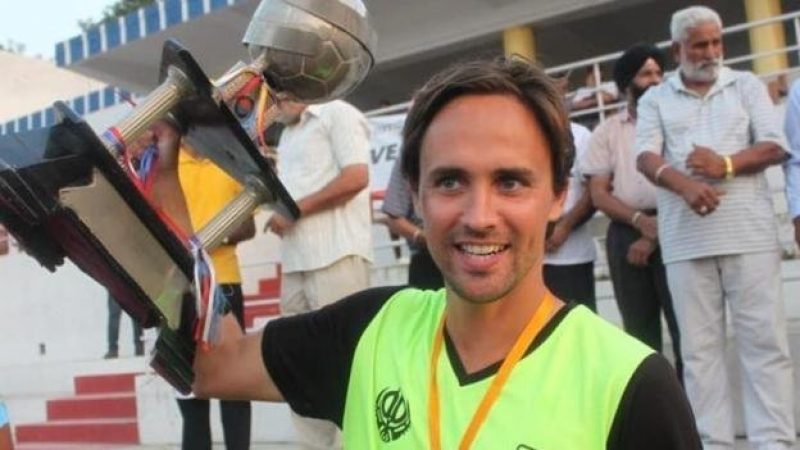 New Era are delighted to welcome manager Paul Munster to the team.

Paul made the transition into management in 2012, taking charge of Swedish side Assyriska BK in Division Two. The following season Paul attracted interest from Swedish Division One side Örebro Syrianska IF, joining the side as manager.

Paul continued his managerial career in Sweden at BK Forward and Örebro SK’s under 19s side, before moving to Minerva Punjab FC in the Indian Super League, where he assumed the role of manger and technical director.

Paul won two trophies in seven months in the Indian top flight, before being appointed as Vanuatu’s National Manager in February 2019, beating over 180 candidates to the role. He has achieved a UEFA Pro Coaching License, the highest coaching qualification available.

At just 37 years of age, Paul has a promising managerial career ahead of him and hopes to guide Vanuatu to World Cup qualification ahead of the 2022 World Cup in Qatar.

We look forward to working with Paul and helping him on his journey.

Congratulations to client Jacob Ramsey who made his senior debut for Aston Villa this weekend, coming on as a substitute in the West Midlands Derby. ...