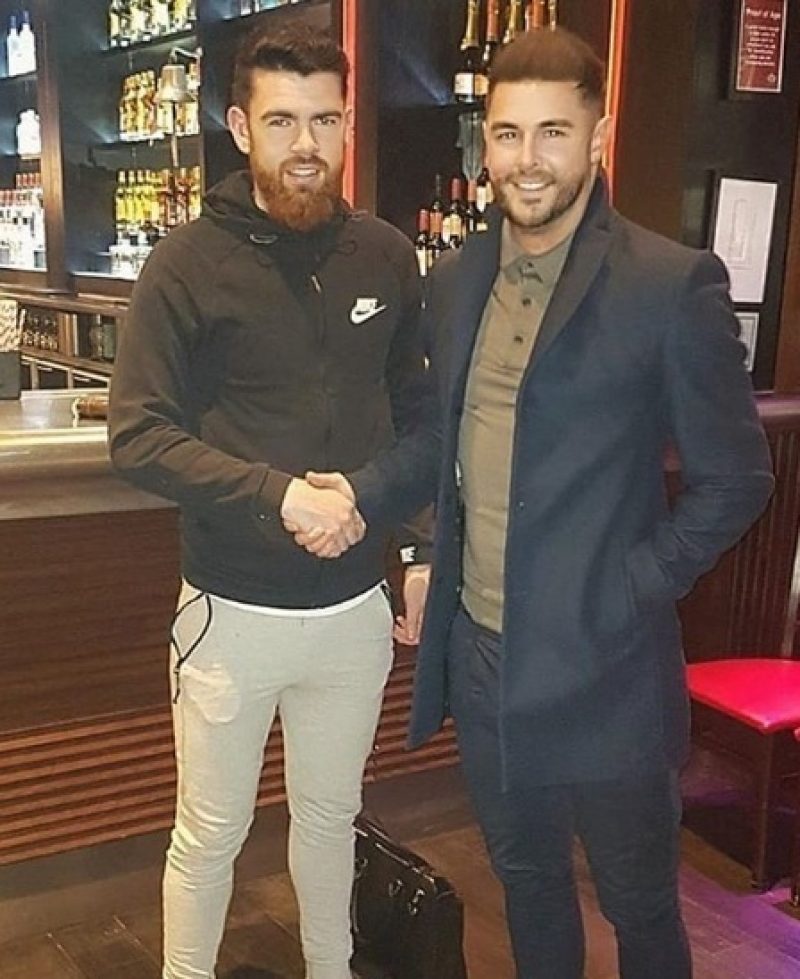 Liam began his career at Irish side Dungannon Swifts, before moving to Fulham’s youth set-up in 2012. He captained Fulham’s under 18s side to the FA Youth Cup Final in 2013/14 and went on to make over 20 appearances for the under 23s.

Liam spent time on loan at Crawley Town before permanently joining Hartlepool United in 2016. Liam made 61 appearances for the Club before moving to current side Motherwell in the Scottish Premier League in Summer 2018.

Liam holds the record for most caps at Under 21s level for Northern Ireland, having made 24 appearances as well as being leading goal scorer in that age group, with 5 goals to his name. He made his senior team debut in 2014.

All at New Era are excited to welcome Liam to the team and look forward to working with him in future.