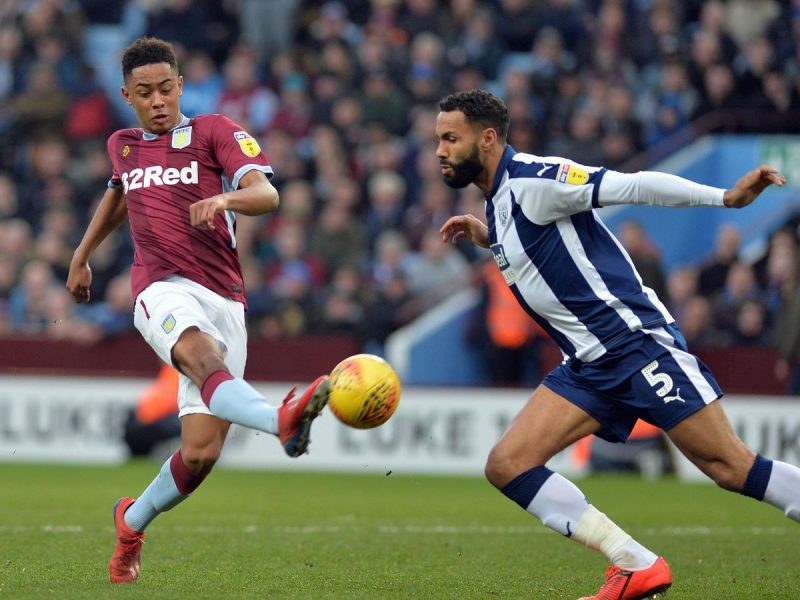 Congratulations to client Jacob Ramsey who made his senior debut for Aston Villa this weekend, coming on as a substitute in the West Midlands Derby.

Jacob joined Aston Villa at the age of six and has since impressed at Academy level for the Club’s under 18 and under 23s sides.

He has scored nine goals in eighteen appearances in all competitions for Villa's Academy this season, providing two assists.

Jacob was rewarded with a new long-term contract in January of 2019 and all at New Era were delighted to see him make his first team debut on Saturday.

We wish Jacob continued success at Aston Villa and hope to see many more first team appearances in the future. Congratulations Jacob.

Kabongo Tshimanga has signed for New Era. Kabongo began his career at MK Dons, impressing in the youth team, scoring 27 goals in his first season....