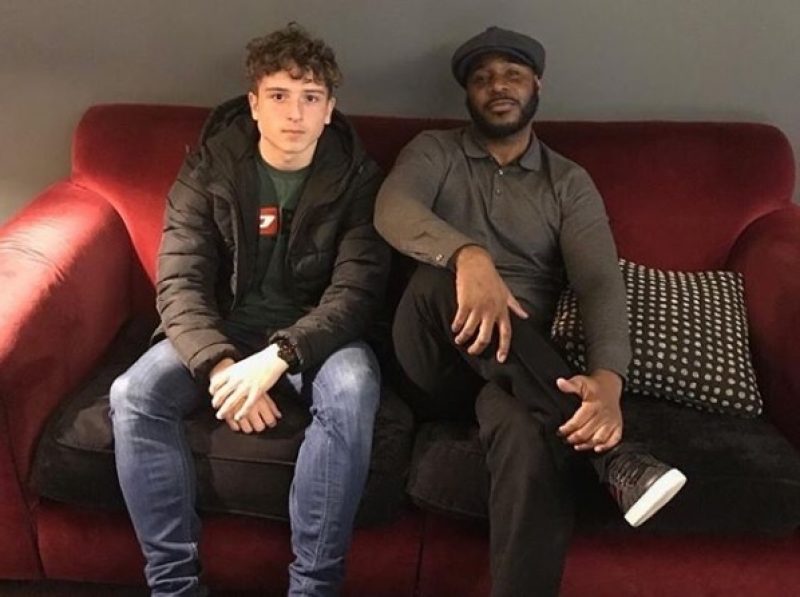 New Era are pleased to announce the signing of Walsall under 18s winger Jayden Campbell.

Jayden joined Walsall’s academy as an under 10 and has excelled at the Club’s youth level ever since. In the last four years he has won academy player of the year four times in a row. He also made his u18s debut aged just 14.

Jayden is a very tenacious player with great speed and excels when taking on other players due to his direct approach.

All at the company are delighted to welcome Jayden to the team and look forward to working with him in future.