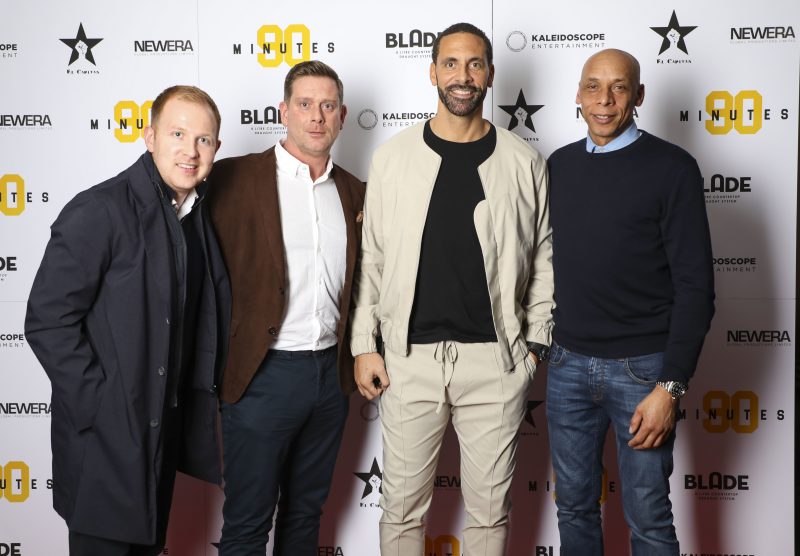 The film, which centres on Sunday League football, set against the backdrop of the Hackney Marshes, launched at London’s Genesis Cinema.

Company Directors Jamie Moralee and Peter Smith are executive producers on the film, alongside client and ambassador Rio Ferdinand.

The exclusive launch saw Rio participate in a Q + A with the film’s cast and director in which he explained his reasons for getting involved in the project and how it brought back memories of his own time playing on the Hackney Marshes.

The film is set to be released on DVD and digital download on 1st April.

Please see below for a gallery of photos from the event.

New Era are delighted to welcome defender Calvin Ughelumba to the team.Calvin joined Leicester City as an U16 and has developed into a key asset for t...