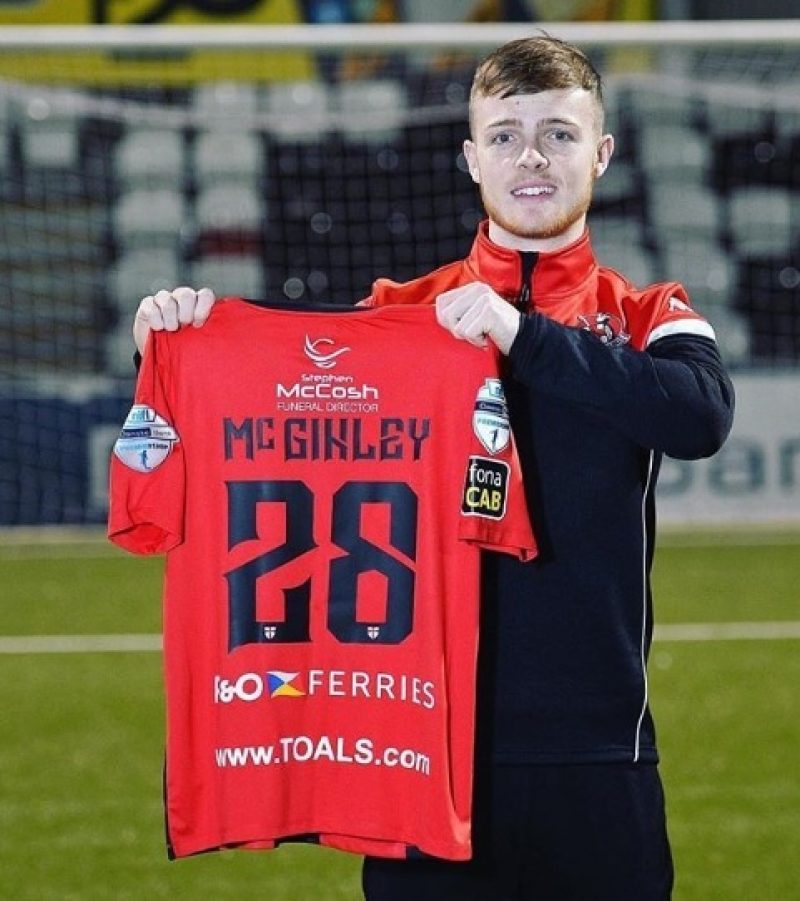 The move sees Reece return to his native Northern Ireland to play in the Northern Irish Premier League.

18-year-olf Reece has represented Northern Ireland at under 15, under 17 and under 19s level and previously player for Liverpool as an under 15.

We wish Reece the very best for his loan move.

All at New Era are delighted to welcome Oldham Athletic and Northern Ireland midfielder Harry Robinson to the team.&nbsp;Harry began his career at Rid...