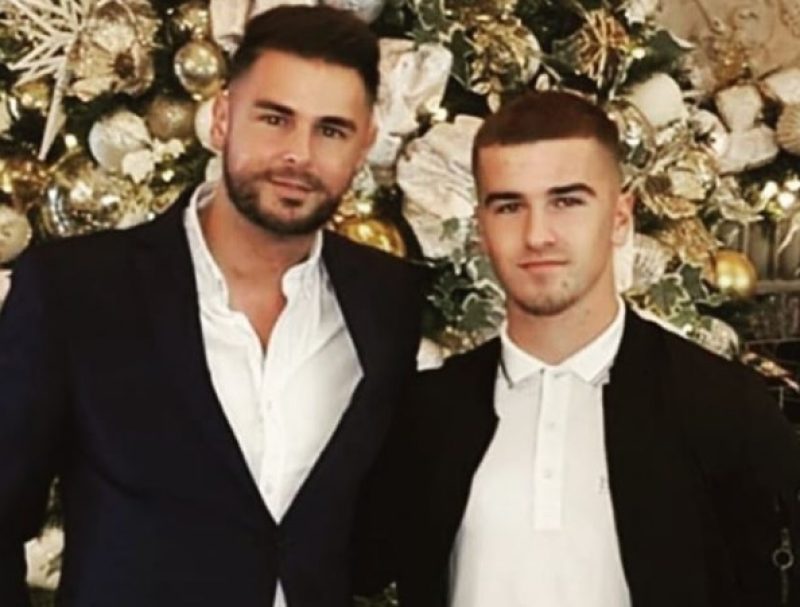 All at New Era are delighted to welcome Oldham Athletic and Northern Ireland midfielder Harry Robinson to the team.

Harry began his career at Ridgeway Rovers, representing the side at youth level before joining Glenavon in 2016.

He signed for Oldham Athletic in 2017, linking up the with Club’s youth team. Harry made his first team debut for Oldham in January 2019 and continues to challenge for the first team.

Harry has represented Northern Ireland at under 15, under 16, under 18 and under 19s level.

Welcome to the team, Harry! We look forward to working with you.

All at New Era would like to congratulate client Joe Grayson on signing a new three-year deal with Blackburn Rovers.&nbsp;Joe began his career at Blac...