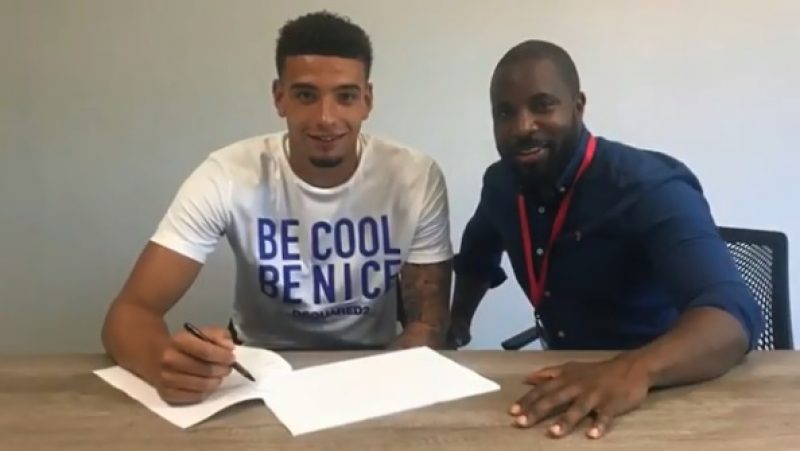 Ben joined Norwich in 2016 from York City on a three-and-a-half-year deal for an undisclosed fee.

Highly rated Ben has attracted attention from Premier League and Championship clubs after impressing on loan at Shrewsbury Town last season, reaching the League One play-off final with the Club.

Ben has featured regularly in pre-season training for Norwich and we hope to see his fine form continue in the upcoming season.

Congratulations to client Louis Ramsay who has joined Leicester City from Norwich. Louis began his career at Tottenham before joining Norwich City’s ...