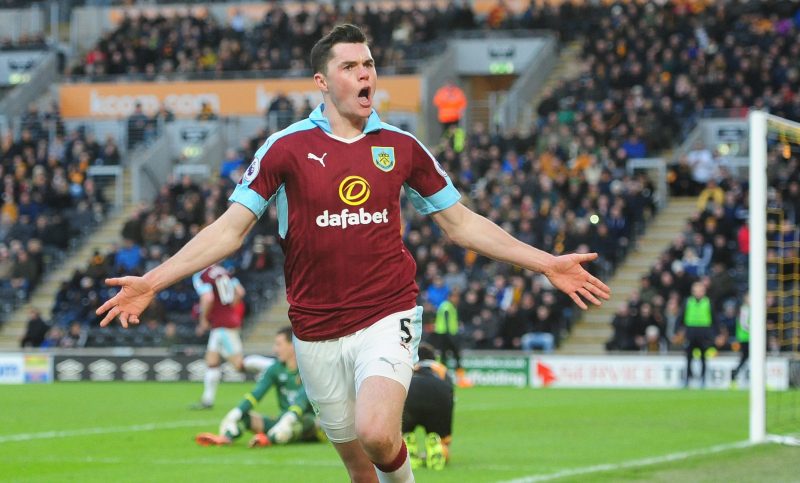 New Era are delighted to announce that six of their clients have been called up by their country for the upcoming international fixtures.

Michael Keane has been named in the England squad to face Germany in a friendly on the 22nd March and then Lithenuia in a World cup qualifying fixtures on the 26th March.

Wales players, Neil Taylor, Jazz Richards, Andy King, Chris Gunter and captain Ashley Williams have all been included to face Republic of Ireland in Dublin on the 24th March.

We would like to wish all of our players and their teams the very best for the games and look forward to watching them compete next week!

We are delighted to announce a deadline signing! Neil Taylor has joined Aston Villa on a four and a half year contract. Neil spent time in the academy...