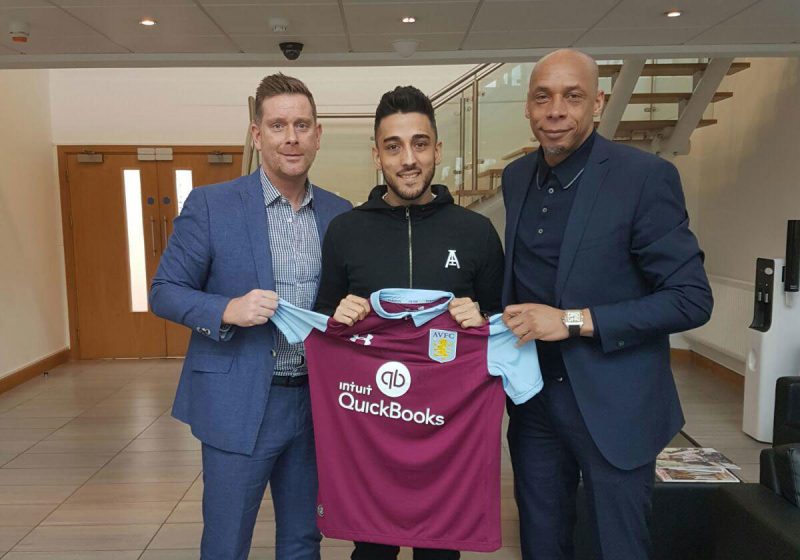 We are delighted to announce a deadline signing! Neil Taylor has joined Aston Villa on a four and a half year contract.

Neil spent time in the academy at Manchester City and moved to Wrexham before joining Swansea in 2010.

At international level, Taylor was part of the Wales side that reached the semi-final of Euro 2016 in the summer and netted his first goal for his country against Russia during the group stage.

I loved my time at Swansea but I’m looking forward to this new challenge in my career.
You only have to look at the facilities, the stadium and the fanbase to know that this is a huge club that deserves to be in the Premier League.
I spoke to James Chester before the move and he had nothing but good things to say about the club so I’m looking forward to getting started. Thanks to New Era for securing me this move to a massive club with huge pedigree! Looked after me from start to finish as usual. A new era provided by New Era!

New Era have immense pleasure in congratulating Michael on his first call up to the England first team squad. Michael, 23 has represented his country ...