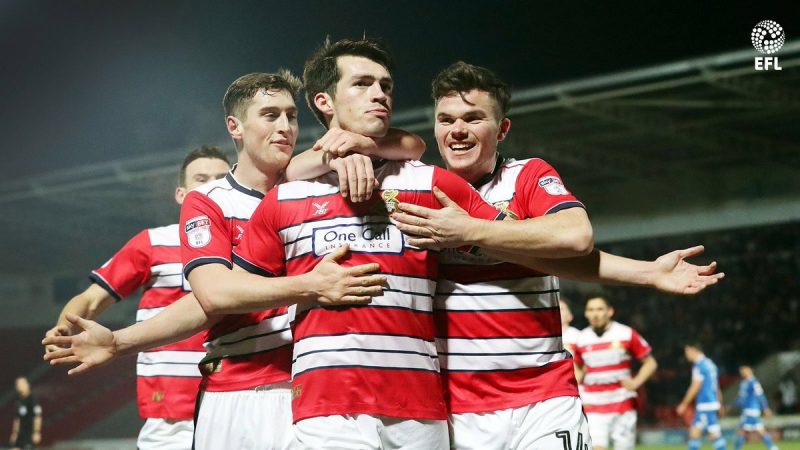 The team was based on votes submitted by a regional media representative of each of the 72 clubs who nominated their top 11 players and manager.

John joined Doncaster FC last summer from Millwall and in 39 league appearances he has netted 23 goals making him the highest goalscorer in the league. Doncaster sit top of the table in League Two with only 7 games remaining this season.

Everyone at New Era has enjoyed watching John play at his new club and the success he has already achieved this year. We would all like to wish him the very best for the annual EFL awards which take place in London on the 9th April to see if he may also be named League Two player of the season.

New Era are delighted to announce that six of their clients have been called up by their country for the upcoming international fixtures. Michael Kean...