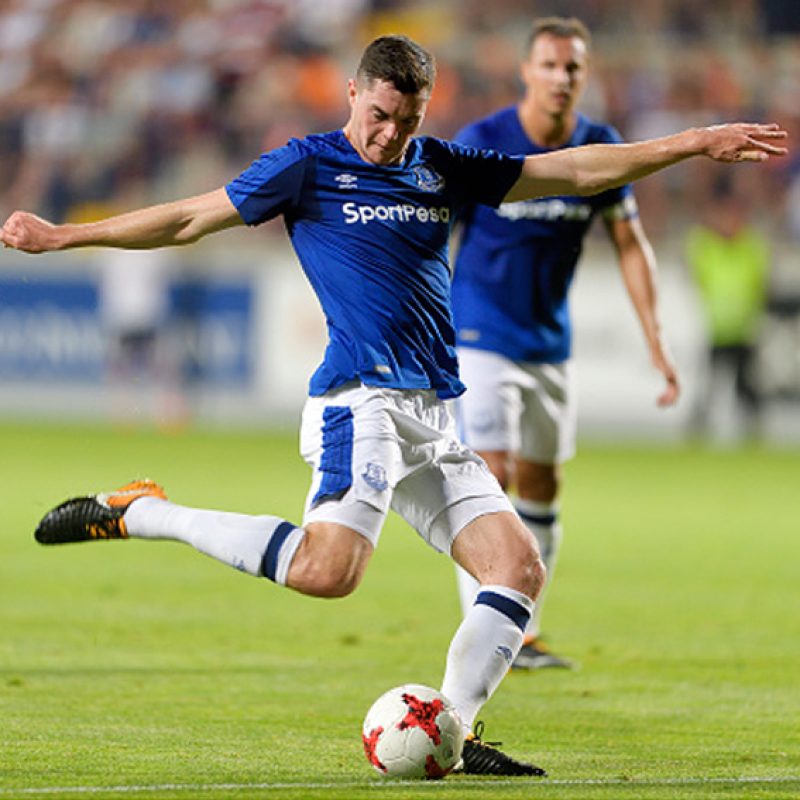 Michael was an academy prospect with Manchester United from the age of eleven until he signed a professional contract in 2011 and he made his debut for the club in the League Cup later that same year.

During the next three seasons Michael gained vital first team football experience at Leicester, Derby and Blackburn FC before making his League debut for Manchester United against Sunderland in the Premier League.

In the summer transfer window of 2014, Michael joined Burnley on loan in the Premier League and after some impressive performances and with a desire to have consistency in playing first team football, Michael made the decision to join Burnley on a three-and-a-half-year contract. Burnley was relegated that season and went into the Championship for the 15/16 season and Michael featured for them in all 46 games in the league, scoring five goals during their title winning season which promoted the club back to Premier League. Michael was later named in the PFA Championship team of the year.

Michael is a tough and intelligent centre half and has a series of attributes which New Era identified when scouting him many years ago. Over the last few seasons New Era have enjoyed helping Michael on and off the pitch whilst he has developed into one of England’s most talented young defenders.

The 2016/17 season was fantastic for Michael, having been at the heart of the Burnley defence. His performances certainly didn't go unnoticed. After scoring his first Premier League goal in the clean sheet victory over Watford in September he deservedly received an England senior team call up for the 2018 World Cup Qualifying games in October 2016.

“ My brothers' careers both developed quickly and we needed an agency with structure and experience to manage situations that started to arise in the boys lives. We regularly have close contact with the team, at New Era, I would definitely recommend them for their honest and professional work. ”