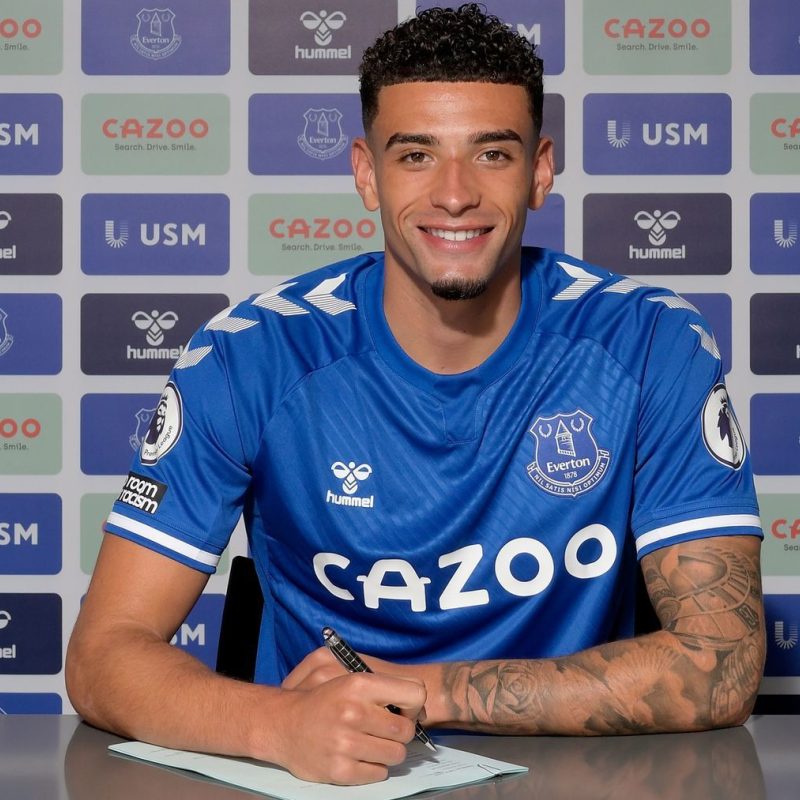 Ben began his career in the York City youth ranks before moving to Middlesbrough in 2011. He returned to York at under 15s level and went on to captain the under 18s, before making his professional debut with the Club in 2014, aged 17.

Ben moved to then Premier League side Norwich City in January 2016 on a three-and-a-half-year deal for an undisclosed fee.  Ben’s contract was extended in summer of 2017, keeping him at the Club until 2021.

Ben spent the 2017/18 season on loan at League One Shrewsbury Town, making 51 appearances in all competitions. He was part of the Shrewsbury team that reached the Checkatrade Trophy Final, ultimately finishing as a runner up. He also reached the Play-Off Finals in his impressive loan season.

Ben signed a new contract with Norwich in the Summer of 2019, ahead of the 2019/20 Premier League campaign.

Ben remained a regular in Daniel Farke’s side in the top-flight, recording 30 Premier League appearances for the Club that season.

In the Summer of 2020, Premier League side Everton made a £25m move for Ben, which was accepted by Norwich City and was the highest fee the club had ever received for a player.

Ben put pen to paper on a five year deal with Carlo Ancelotti's side.