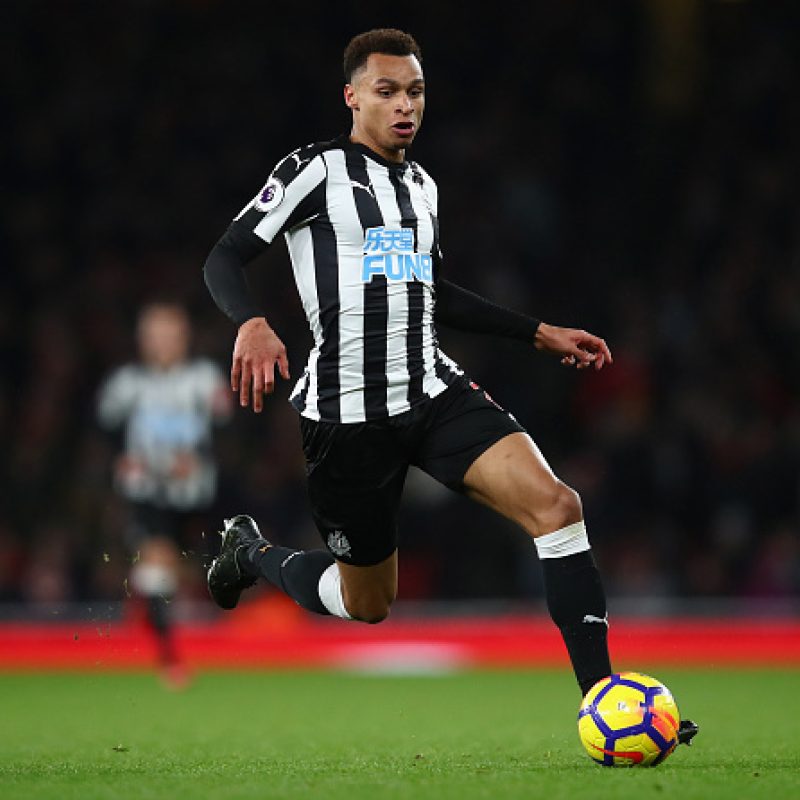 Jacob joined Norwich City’s youth academy in 2011, alongside twin brother Josh and made his professional debut for the Club in January 2014.

Jacob’s impressive form saw him rewarded with a £12 million move to Premier League side Newcastle United in the summer of 2017.  Jacob described the switch as his ‘dream move’, having supported the Club as child.

Jacob made 25 Premier League appearances for the Magpies in the 2017/18 season and looks set to remain a key part of their side this season, having made six appearances thus far in the 2018/19 campaign.