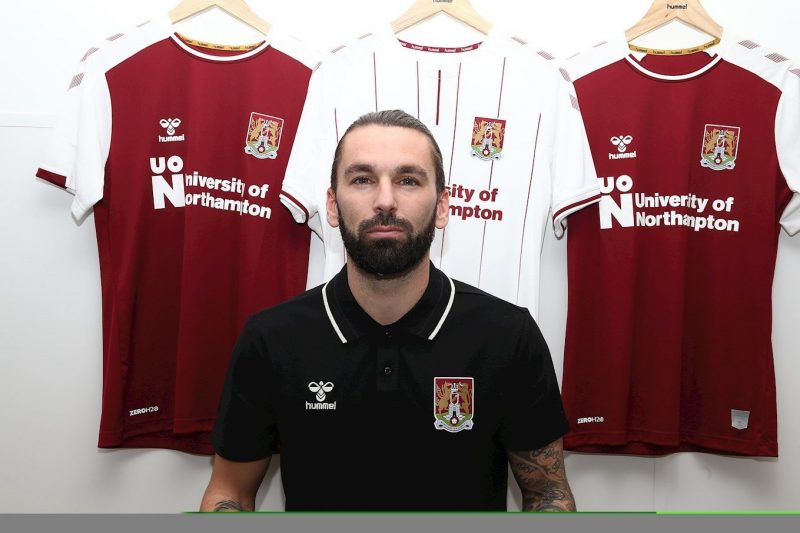 Ricky first spent time with Northampton Town from 2015 to 2016, making over 50 appearances for the Club and playing a crucial part in the Side’s League Two title winning campaign, under then manager Chris Wilder.

His career has seen him play for sides including Barnet, Portsmouth, Charlton Athletic, Sheffield United and Oxford United and he now brings this wealth of experience to the Cobbler’s midfield.

Ricky has already begun training with his new Club and has praised the work of fitness coach Pablo Garcia in helping him return from a recent back injury.

He is now excited to return to competitive football with The Cobblers, saying "I am raring to go, it has been too long. It is just great to be fit to play and to help the team and show what I can do. We have a lot of games coming up, so let's go!”

All at New Era would like to congratulate Ricky on his move and his hard work to return to full fitness. We look forward to seeing him play at Northampton Town.

All at New Era are delighted to welcome Preston North End’s Adam O’Reilly to the team.&nbsp; Adam joined the Lilywhites as a scholar in the 2017/18 s...