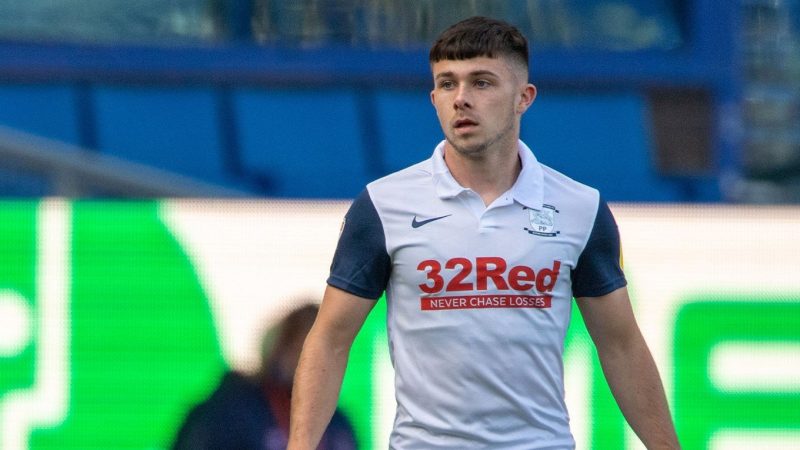 All at New Era are delighted to welcome Preston North End’s Adam O’Reilly to the team.

Adam joined the Lilywhites as a scholar in the 2017/18 season, scoring eight goals from central midfield in his debut campaign with the Club.

After training regularly with the First Team, Adam was selected for the matchday squad for a League tie against Wolves in February 2018. He made his senior debut against Aston Villa in December 2018, securing a professional contract with the Club in January 2019.

Adam has gained experience on loan at Hyde United and Stalybridge Celtic.

Adam has represented the Republic of Ireland at both under 17s and under 19s level. We are delighted to have secured his signature and welcome him to New Era. We look forward to assisting him in the development of his career.