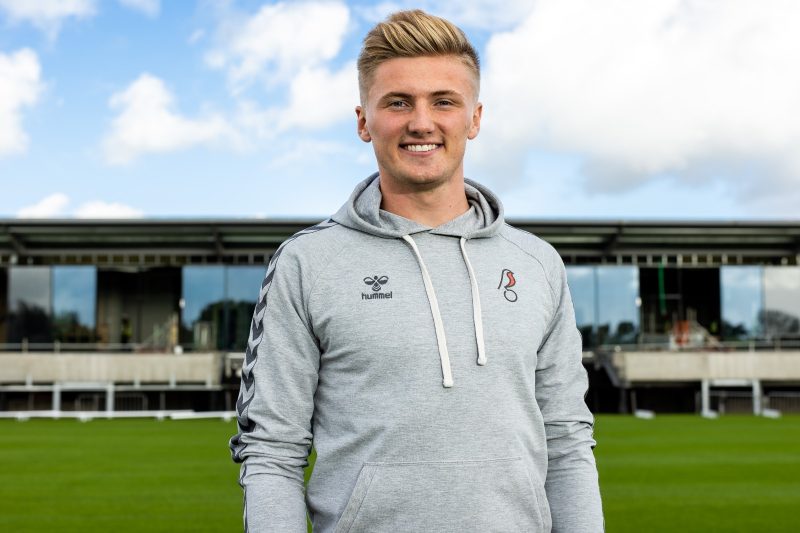 Congratulations to client Taylor Moore who has signed a new three-year deal with Bristol City FC, with an option for a further year.

Taylor moved to France at a young age, beginning his senior career with Lens in France’s Ligue 1. Taylor was subject to a €10 million transfer bid from fellow French side Lyon FC, which was rejected.

Taylor joined Bristol City in 2016 after attracting the attention of several English clubs, making his debut in the side’s 2-1 Carabao Cup win over Fulham. He gained experience on loan at Bury, Cheltenham Town, Southend United and most recently, Blackpool.

Taylor has begun the 2020/21 campaign in impressive form, playing all but seven minutes of the Robins’ six games so far and keeping four clean sheets. The Club currently sit in first place in the League, having won all 4 of their Championship matches.

The 23-year-old defender has now committed his future to the Club for a further three years and his delighted to have put pen to paper on a new deal.

Bristol City Head Coach praised Taylor’s progress and was pleased to secure his signature, saying “Taylor is really stepping forward to establish himself in the first team as a player and a leader. He’s had a great start to the season and I’m pleased that he has secured a contract that will keep him here for the next few years.”

We wish him all the best for his future at Bristol City Football Club.

Bromley defender Liam Vincent has joined New Era.&nbsp; Liam joined Bromley’s Academy in 2019, aged 16 and has since featured for the Professional De...