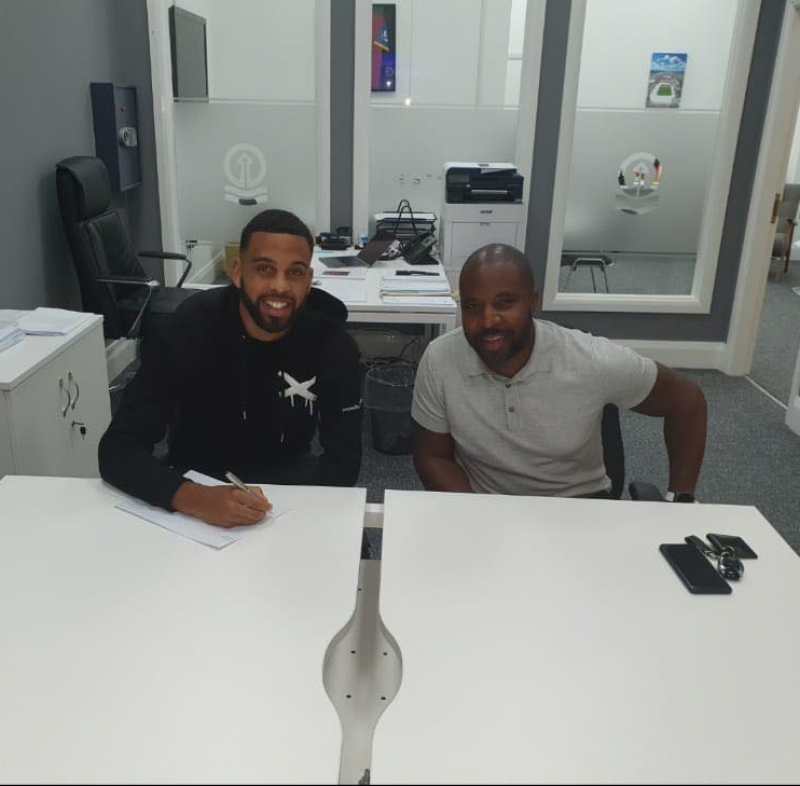 CJ joins the Seasiders for an undisclosed fee and has signed a 3 year-deal with an option to extend for a further year.

CJ began his career at Sheffield United, spending time on loan at Halifax Town and Gateshead, before making a permanent move to The One Call Stadium in 2016. He made more than 170 appearances for Mansfield Town across his four seasons at the Club.

“We’re delighted to welcome CJ to Blackpool, who we feel will bring a real energy to the team. His speed is a tremendous asset in the attacking third of the pitch and he is extremely versatile. He is someone who I’m really looking forward to working with and developing further.”

All at New Era would like to congratulate CJ on his move and wish him every success for his future at Bloomfield Road.