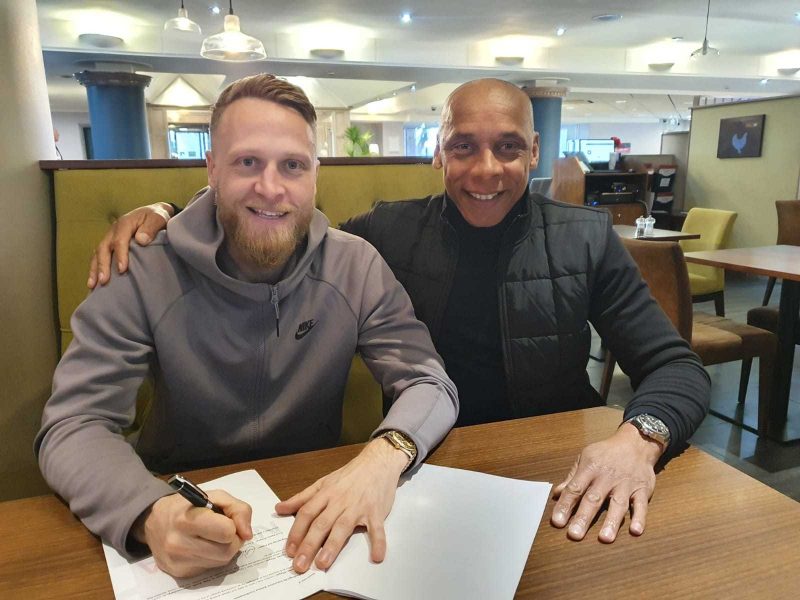 Tom began his career at Huddersfield Town, spending 17 years at the Club, before joining his current side, Preston North End in 2013.

Tom became a regular feature within Preston’s defence from the 2013/14 season onwards, making countless commanding performances at both right-back and centre-back.

Tom was named Club Captain in 2017 and has now made almost 250 appearances for The Lilywhites.

Welcome to the team, Tom, we look forward to working with you!

Congratulations to client Dan Martin, who has joined Bath City on loan from Cardiff City until the end of the season. 20-year-old Dan has featured re...