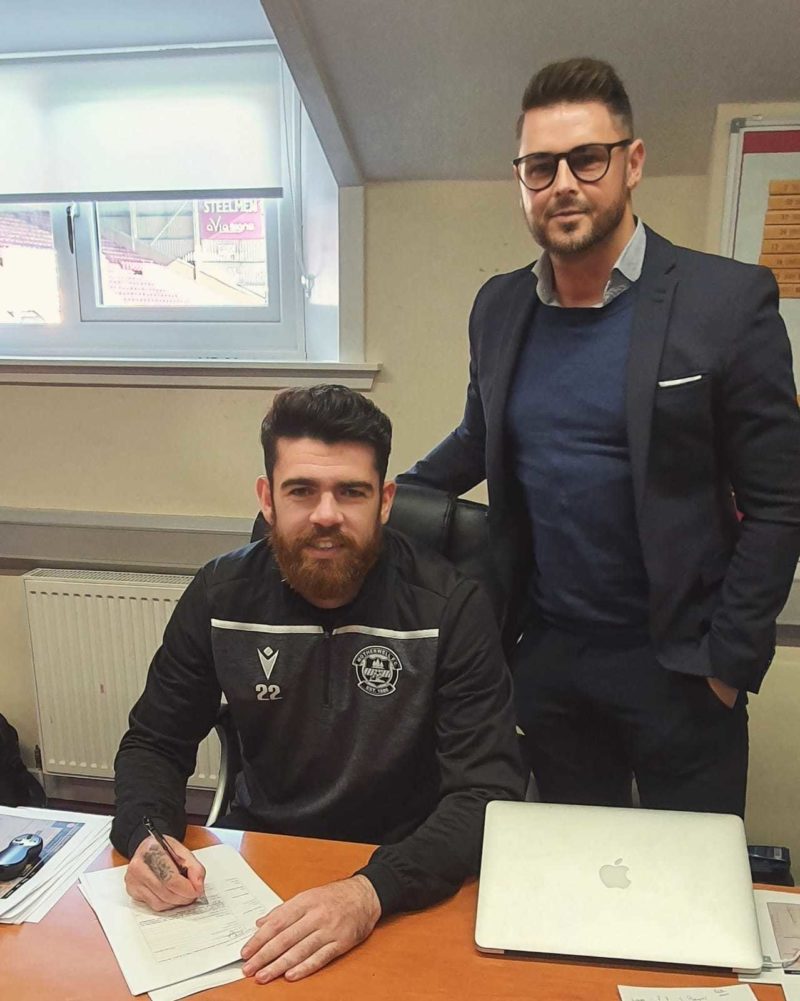 Congratulations to client Liam Donnelly who has signed a new contract with Motherwell until 2022.

Manager Stephen Robinson has praised Liam’s fine form and has described him as a ‘revelation’ for the Club, thus far this season.

Liam has also recently earned a call up to the Northern Ireland senior side, in light of his recent performances.

Liam’s  hard work has now been rewarded with a contract keeping him at Fir Park until 2022. All at New Era look forward to monitoring his progress and seeing many more excellent performances to come.

All at New Era would like to congratulate client Ben Godfrey who captained the England under 21s side for their Euro 2021 qualifier against Kosovo on ...