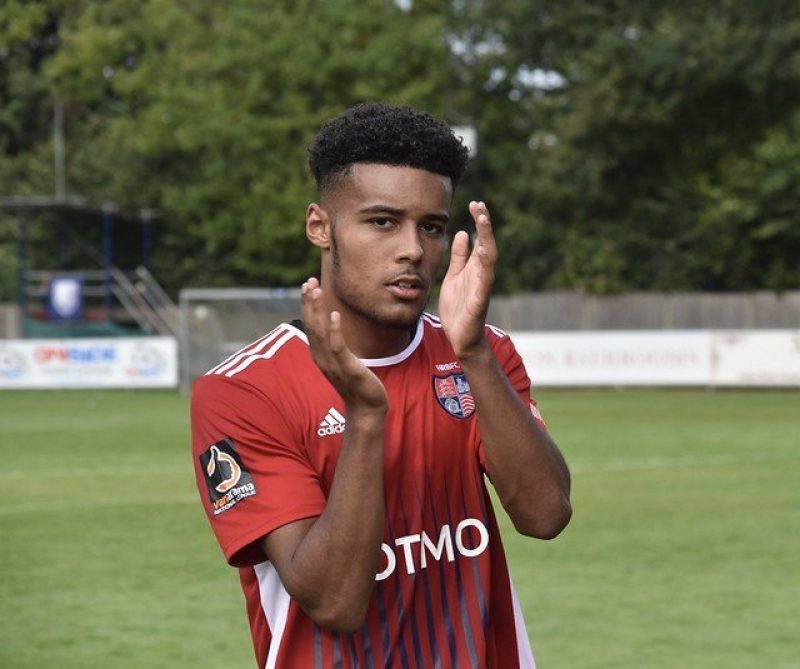 Tyrone Lewthwaite has joined Hampton and Richmond Borough on a one-year-deal.

The 18 year-old centre-forward spent time on trial with the Beavers at the end of last season, scoring in each of the four games he played. He has now put pen to paper on a permanent contract at the Club.

Tyrone previously played for Rotherham United, regularly featuring for the Club’s under 18s side as well as challenging for the First Team. He was selected for the senior matchday squad for ties against Stoke City, Bristol City and Birmingham City.

We wish him the best of luck for his time at the Club.

New Era are pleased to announce that Joel Lynch has joined Sunderland AFC on a one year-deal.&nbsp; Joel has made over 300 appearances at Championshi...