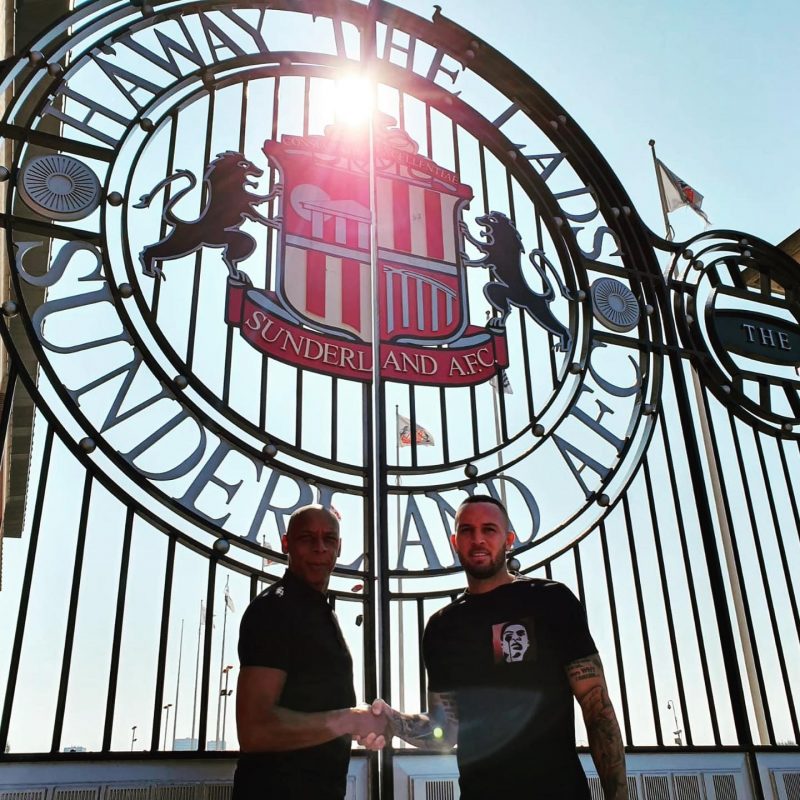 New Era are pleased to announce that Joel Lynch has joined Sunderland AFC on a one year-deal.

Joel has made over 300 appearances at Championship level, bringing a wealth of experience to the Sunderland defence as they aim to challenge for promotion from League One this season.

After beginning his career at Brighton and Hove Albion, Joel joined Nottingham Forest, initially on a loan deal, which was later made permanent in September 2008. He made 80 appearances in his time at the Club, before signing permanently for Huddersfield Town in 2012.

Joel spent four years at Huddersfield before making the switch to Queens Park Rangers in 2016. He made 90 appearances at Loftus Road, earning numerous Man of the Match awards in the process.

He now becomes Jack Ross’ sixth summer signing and is excited to get underway at the Stadium of Light, he said "I’ve known about the deal for a week or so and I’m just delighted to get it all done now. I travelled up on Sunday and looked around the place today. It’s an amazing club and I’m just excited to get going because it has everything you need to succeed.”

We wish Joel all the best for his time at Sunderland and would like to congratulate him on his move.