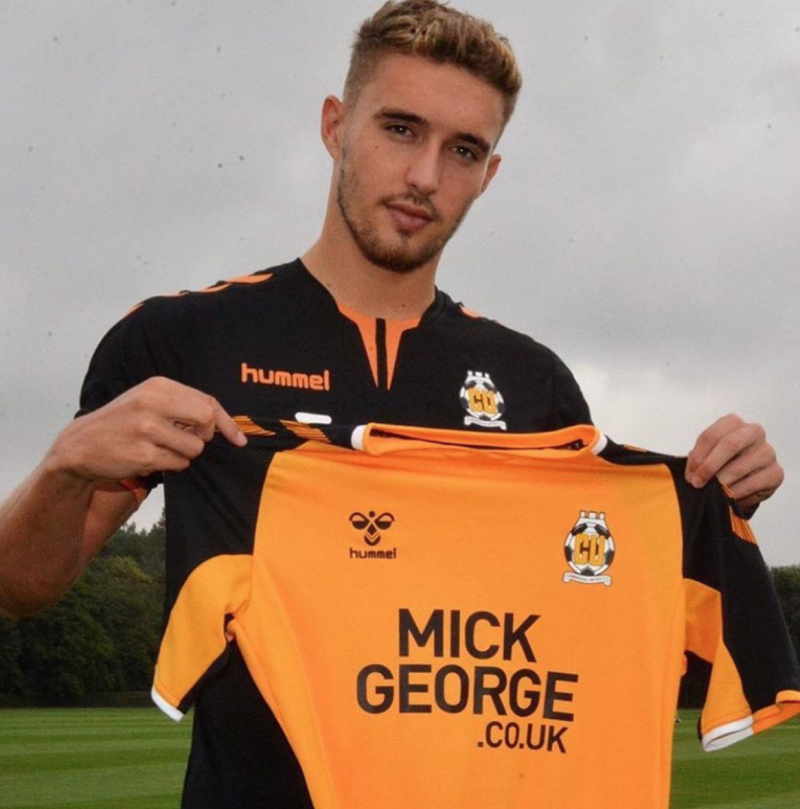 Sam joined Reading’s Academy side from hometown club Manchester United at the age of 15.

He progressed through the youth ranks at the Club and impressed at under 18s level, scoring 25 goals and making 17 assists in the 2015/16 season.

Signing his first professional contract in 2016, Sam spent time on loan at Bishop’s Stortford before returning to the Royals. He featured regularly in the under 23s side upon his return.

Sam signed a new four-year contract at Reading in February 2018 and has made numerous appearances for Reading in the Championship. He has attracted many admirers in the process and has been praised as being amongst the best finishers at the Club.

A number 9 that is constantly in defender’s faces and always looking to get in behind defences, Sam joined Oxford United on loan for the 2018-19 season, making 23 appearances for the U’s.

He joins Colin Calderwood’s side on loan for the 2019/20 season and has this far made three appearances for the League Two side.

All at New Era would like to wish Sam the very best for the season ahead.