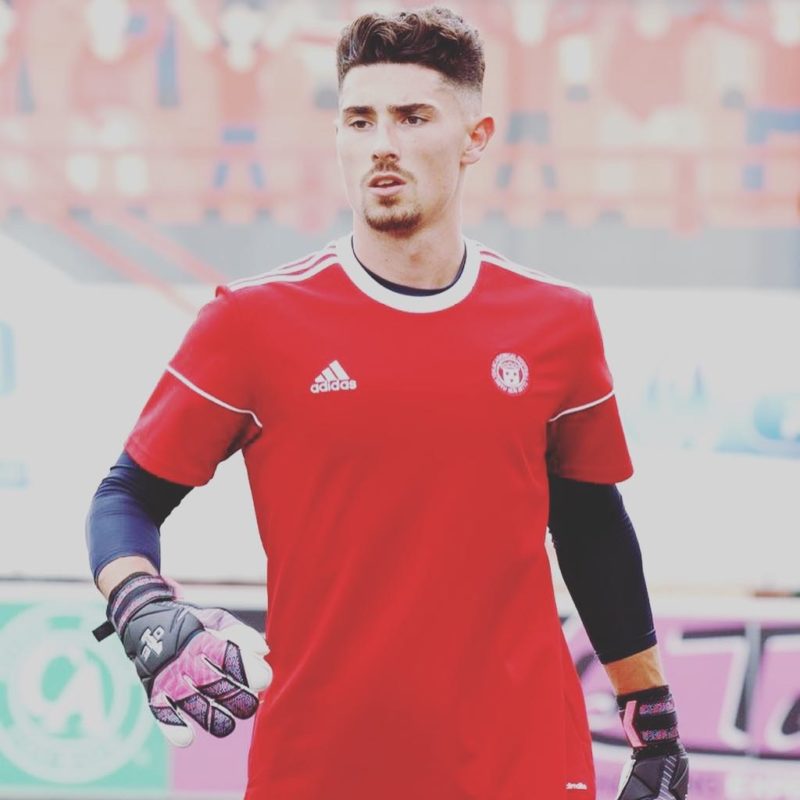 Congratulations to client Luke Southwood who has secured a loan move to Hamilton Academical in the Scottish Premier League.

A highly rated young goalkeeper, Luke was part of the under 20s England squad who won the 2017 World Cup.

He has appeared regularly for Reading’s under 23s side as well as gaining First Team experience on loan at Bath City and Eastleigh.

He now seeks to gain further experience at Hamilton and has been training with their First Team.

Speaking about his move Luke expressed his desire to help the Club progress, ‘I want the Hamilton fans to know that I really want the club to do well, this isn’t just a loan spell for me, I’m here to win games and help the club achieve their goals for the season.’

Luke joins Accies from Reading Football Club until January 2020. We wish him all the best for his time at the Club.